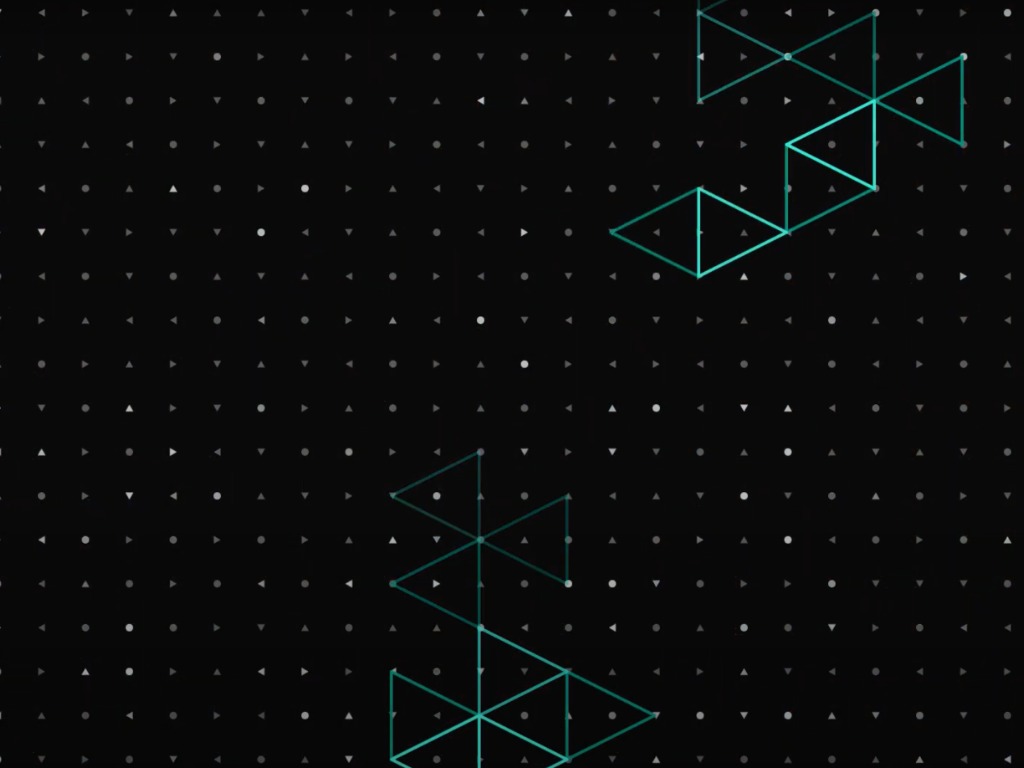 Microsoft has announced that registration for its next Game Stack Live developer event is now open. The event is set to run from April 21 to April 22 with Microsoft calling it the biggest "Game Stack Live yet," promising dozens of talks from developers and more.

In addition to developer talks, the event features opportunities for attendees to network with the game development industry, and updates and education about the platforms, tools, and services from Microsoft. A total of 40 talks are promised, covering topics like graphics, system and tools, production and publishing, multiplayer, accessibility, and audio. A full schedule is available here.

Last Year's Game Stack event presentations dived deeper with insights about topics such as Xbox Series X, Project xCloud, and more. You can expect more of the same this year, but it's important to note that this isn't a consumer-focused event. There likely won't be any consumer news shared, but if you're a developer interested in what goes on behind the scenes making games, then this is for you.