Redstone 2 builds could be coming to Windows 10 Insiders this week - OnMSFT.com Skip to content
We're hedging our bets! You can now follow OnMSFT.com on Mastadon or Tumblr! 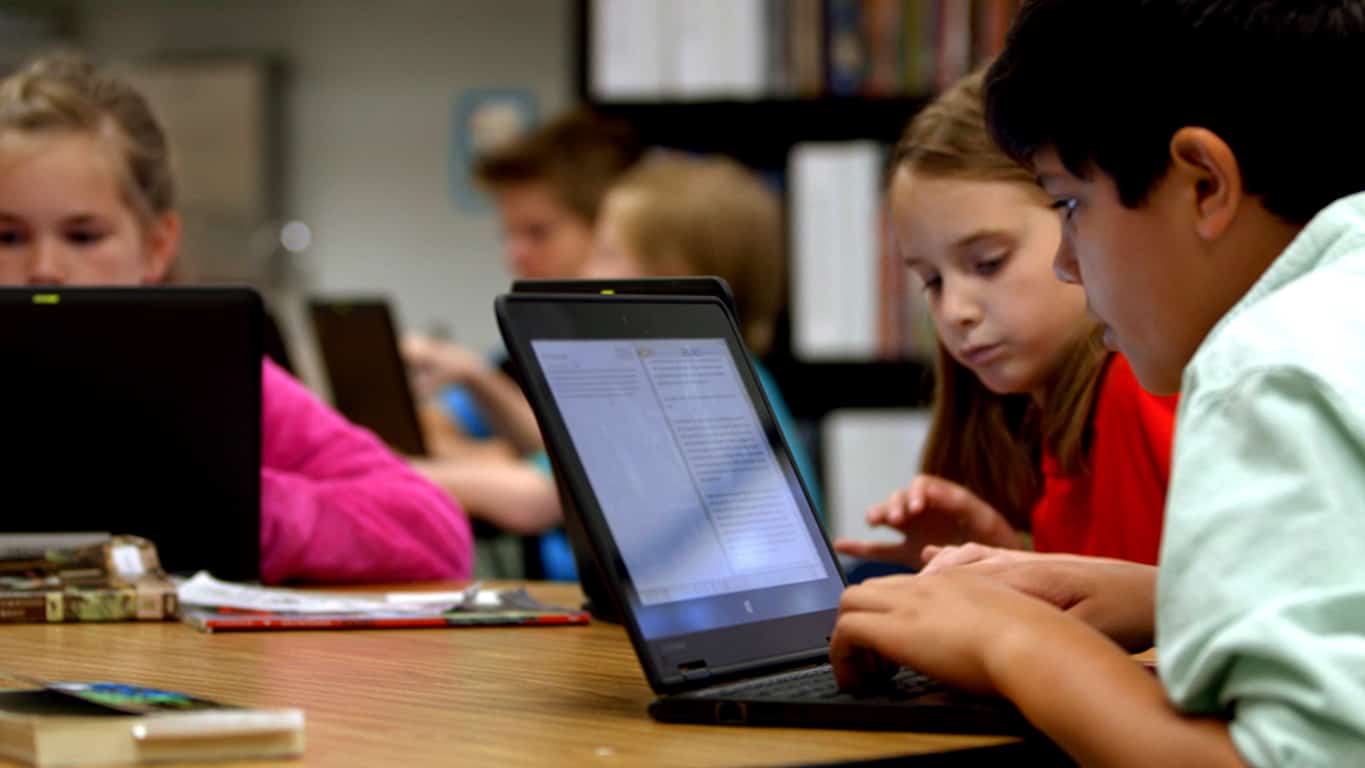 With the beginning of the rollout of the Windows 10 Anniversary Update last week, Microsoft is preparing to move on to the next stage of Windows 10’s evolution with the release of Redstone 2 to Windows Insiders. According to several sources at Windows Central, the next iteration of the Windows 10 operating system, codenamed Redstone 2, could drop sometime this week or possibly next week. The build number will apparently be 14901 and it had begun internal testing at Microsoft as recently as last Saturday.

Windows Insiders are Windows 10 users who have opted in to test early versions of the operating system and provide feedback on features before they’re rolled out to the general population. Microsoft uses these thousands of users to find bugs and improve on the user experience so, hopefully, when a public Windows 10 update is published, it is met with a warm response. It was recently revealed that there will be two major updates to Windows 10 in 2017. The first will be Redstone 2 and the second, Redstone 3. The Anniversary Update which is rolling out now was codenamed Redstone while it was being tested.

Do you have any features you would like to see added in future Windows 10 updates? Let us know in the comments below.