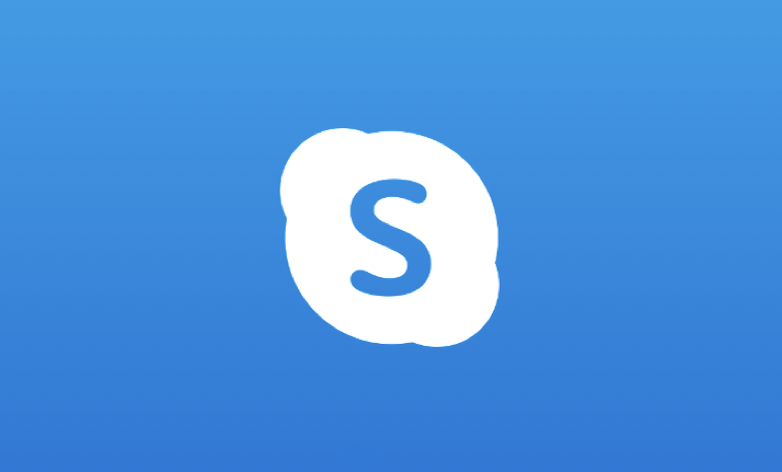 Microsoft is still in the process of rolling out redesigned icons for its most important apps such as the Office suite, Microsoft Teams, and OneDrive, and it appears Skype is next on the list. A slightly redesigned Skype icon is now available on the desktop for Skype Insiders, and you should see it after installing the preview build 8.45.76.24.

The icons as well, just took a little while to update themselves! pic.twitter.com/JYdwJ1WP8h

The new icon isn’t a significant departure from the previous icon, it’s actually very subtle compared to the Fluent Design refresh we’ve seen for the Office and OneDrive icons. Skype is a now very old brand, and it's probably a good thing that the new icon will remain instantly recognisable by the majority of the userbase. Actually, it's very likely that some users won't notice the change at all.

As of this writing, the new icon is only live on the Skype Preview desktop app, but you can expect it to appear on mobile pretty soon. Let us know what you think about the redesigned icon in the comments below.

Windows 10 version 1809 gets minor patch to fix Japanese calendar bug, but you can only install it manually