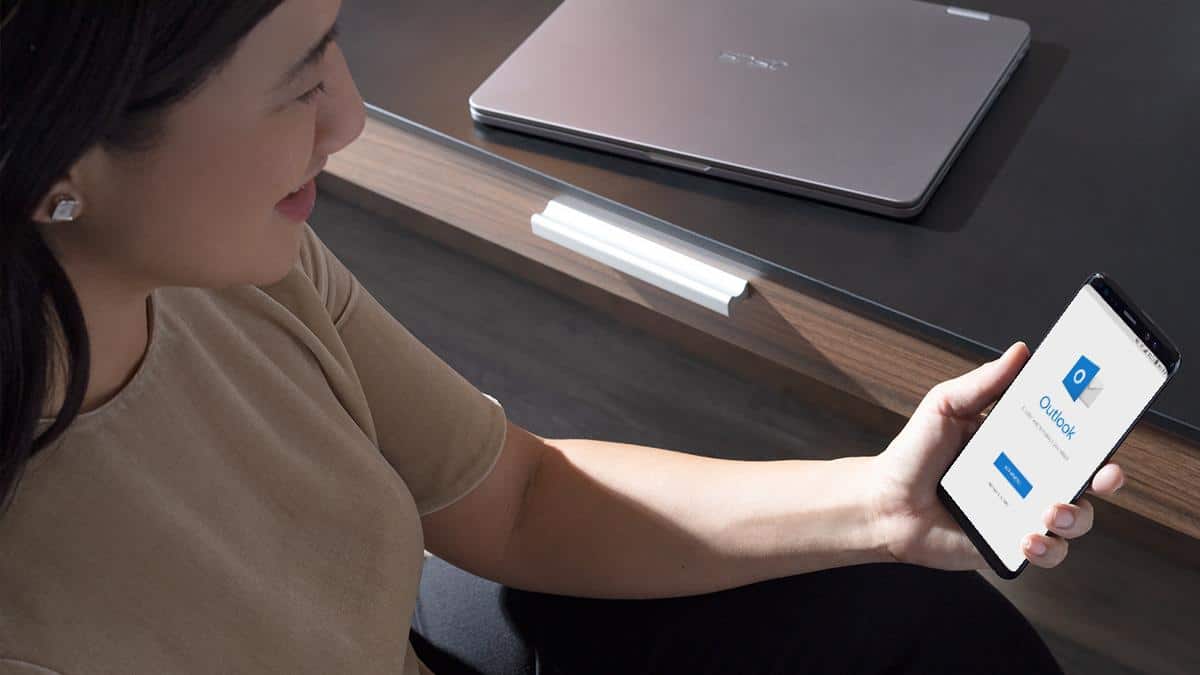 Microsoft's Outlook app on Android is now getting the same redesigned icon that first appeared on iOS devices earlier this week. Tali Roth, Head of Product for Outlook for Android wrote on Twitter today that this is a gradual rollout, and the new icon should be available for all Android users "within a week or so." You can see how it looks in the screenshot shared by Aggiornamenti Lumia earlier today.

In case you have already received the new icon on your Android device, let us know in the comments if you think it's an improvement over the previous one.