Redeemer: Enhanced Edition is now available to download and play on Microsoft’s Xbox One family of consoles.

This latest video game is a modern take on the beat-em-up genre with 4K Ultra HD graphics, gory visuals, and a variety of weapons at the player’s disposal. Redeemer: Enhanced Edition also supports local co-op for two players.

Brutal, bloody beat-’em-up action without compromise. A true resurrection of this popular genre. Kill your enemies using the most unbelievable methods, study your opponents’ behavior, and forge your own path to victory with friends in co-op mode. The tough-as-nails Russian Vasily is a former security officer of the largest weapons company in the world. Under his bosses’ orders, he had to blackmail, threaten, torture, and even kill. But when Vasily decides to leave these dirty dealings behind and flee to an isolated monastery in the east, he becomes a wanted man.

Are you a fan of beat-em-up video games? Let us know what your favorite ones are in the comments down below and then follow us on Twitter for more Xbox gaming news. 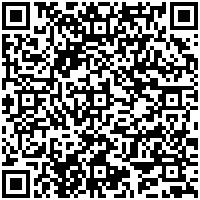 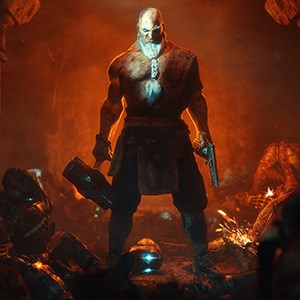