Reddit calls out Microsoft for stealing fan art promoting PUBG and Xbox - OnMSFT.com Skip to content
We're hedging our bets! You can now follow OnMSFT.com on Mastadon or Tumblr! 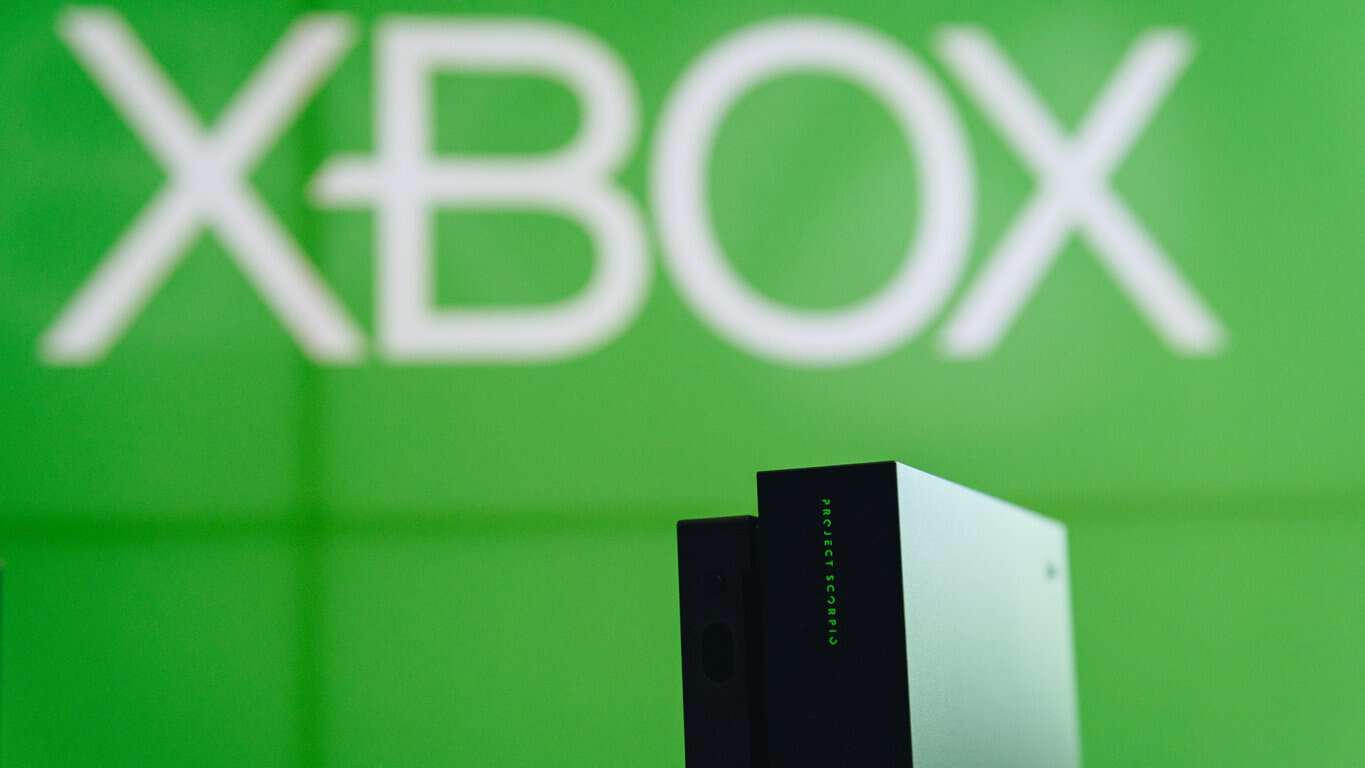 As we have seen with the campaign for the Xbox One X, Microsoft is usually very good at marketing their products. Unfortunately the people of Reddit have an issue with one of Xbox's promotional posts on Twitter, saying it stole fan art for both PUBG and the Xbox One X (via Neowin.)

A Reddit thread on the post currently has over 60,000 upvotes. It was started by Reddit user Macsterr, the same user who also was the mind behind the original fan art. He claims that Microsoft stole his content which promotes PUBG by showing grassy fields coming out on top of the Xbox One S. You can have a look below for yourself to see the original and the Microsoft version on Twitter (which has since been deleted.)

Remember my XBOX ONE AD CONCEPT? Microsoft just copied it! from PUBATTLEGROUNDS

To be fair, the original image credits and combines an official Xbox Assets/ Screenshot with fan art. The changes to the original are also very subtle, but given that Twitter is the platform, this could have been an error on the Xbox Twitter behalf, not knowing the image was created by a fan.

Microsoft has since deleted the original tweet, but not responded to any of these comments. Since this this has gone viral, more information might be coming soon. Anyway, it is still proof that you should never put non-copyrighted or non-watermarked material on the internet if you're afraid of it being stolen. Do you think Microsoft stole this fan's image? Let us know below.