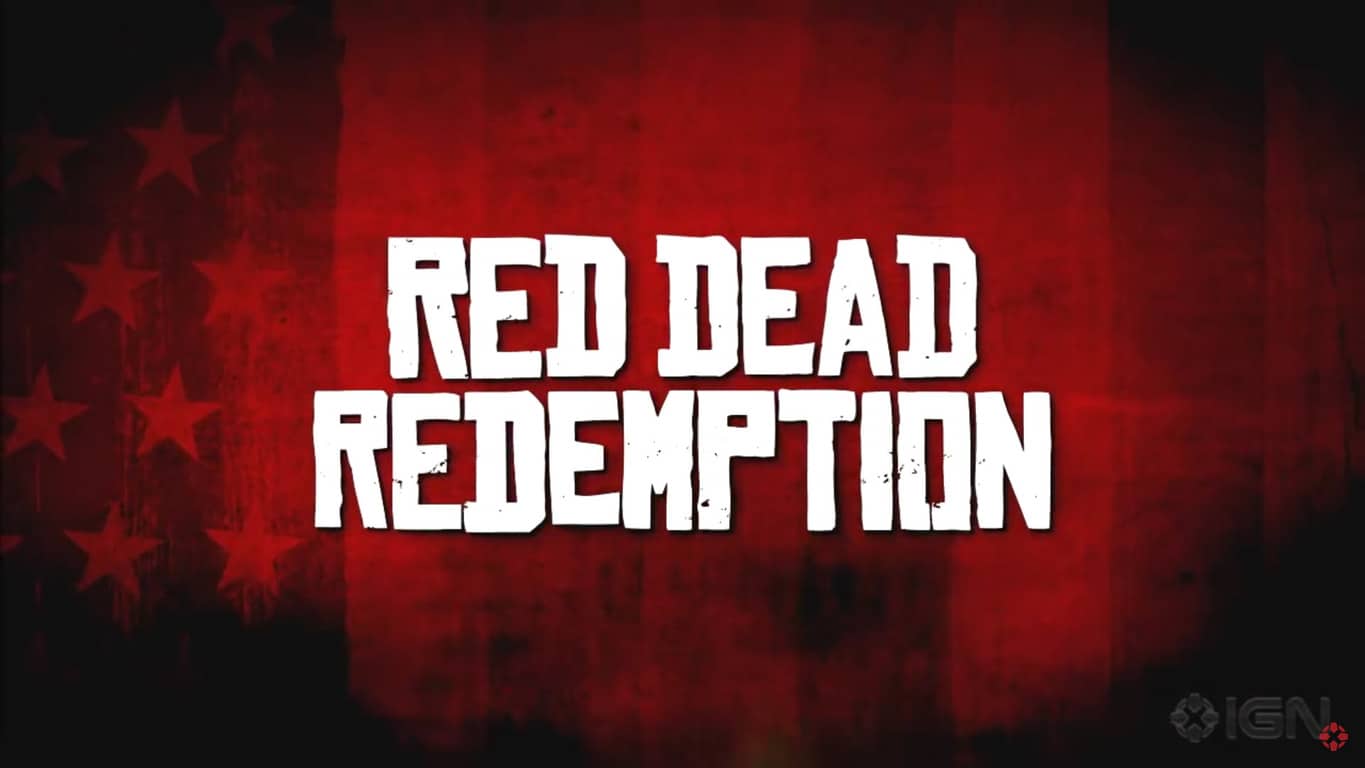 The Xbox One's library of awesome gaming titles just keeps on growing, aided in part by the Backward Compatibility feature that allows the current console to play yesterday's Xbox 360 titles. That list keeps growing as well, and on Friday, July 8, 2016, another Xbox 360 title will be added.

Thanks to Xbox Live's Major Nelson, we see that Red Dead Redemption is next:

Red Dead Redemption from @Rockstargames is coming to Xbox One Back Compat this Friday pic.twitter.com/MYuhq4vhkY

As we described the title in one of our writer's list of favorite Xbox 360 games:

Red Dead Redemption is another console exclusive game in my list, and it’s one of my favorite open-world games. The game is a western action-adventure published by Rockstar Games, the guys best-known for their Grand Theft Auto franchise. I did not enjoy Grand Theft Auto IV that much as I felt there was too much to do and the gameplay wasn’t that great either. Red Dead Redemption is not the same beast. You’re set in a fictionalized version of the Western United States and Mexico and the gameplay is much better than GTA IV: first, hero John Marston automatically heals itself and gunfights also rely on the “Dead Eye” mechanism that allows you to slow down the action (similarly to Max Payne 3 “bullet time” system) and mark multiple shooting targets for easier gunslinging). Microsoft seems to be working to make this game backward compatible on the Xbox One and it definitely deserves it!

And to get your appetite whetted, here's the launch trailer:

You still need to wait for a couple of days before running Read Dead Redemption on your Xbox One. Once it hits, though, we're sure a few of you will be spending some time this weekend getting reacquainted with the title.

Xbox Live Gold subscribers can play Halo 5 for free for an additional day, until July 6