Digital pre-orders for Red Dead Redemption 2 have opened for Xbox One consoles ahead of its October 26th release. The game is a sequel to the original Red Dead Redemption which came out on the Xbox 360 and was praised by critics and players for its visual design and dynamic events.

Red Dead Redemption 2 will continue the Western-action gameplay aesthetic of the original however its story is set before the events of the first game. Here’s its official description.

America, 1899. The end of the wild west era has begun as lawmen hunt down the last remaining outlaw gangs. Those who will not surrender or succumb are killed. After a robbery goes badly wrong in the western town of Blackwater, Arthur Morgan and the Van der Linde gang are forced to flee. With federal agents and the best bounty hunters in the nation massing on their heels, the gang must rob, steal and fight their way across the rugged heartland of America in order to survive. As deepening internal divisions threaten to tear the gang apart, Arthur must make a choice between his own ideals and loyalty to the gang who raised him. From the creators of Grand Theft Auto V and Red Dead Redemption, Red Dead Redemption 2 is an epic tale of life in America at the dawn of the modern age.

Let us know which version of Red Dead Redemption 2 you’re going to pre-order in the comments below and follow us on Pinterest for more Xbox content. 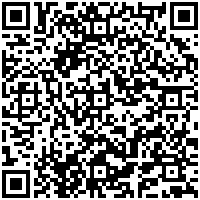 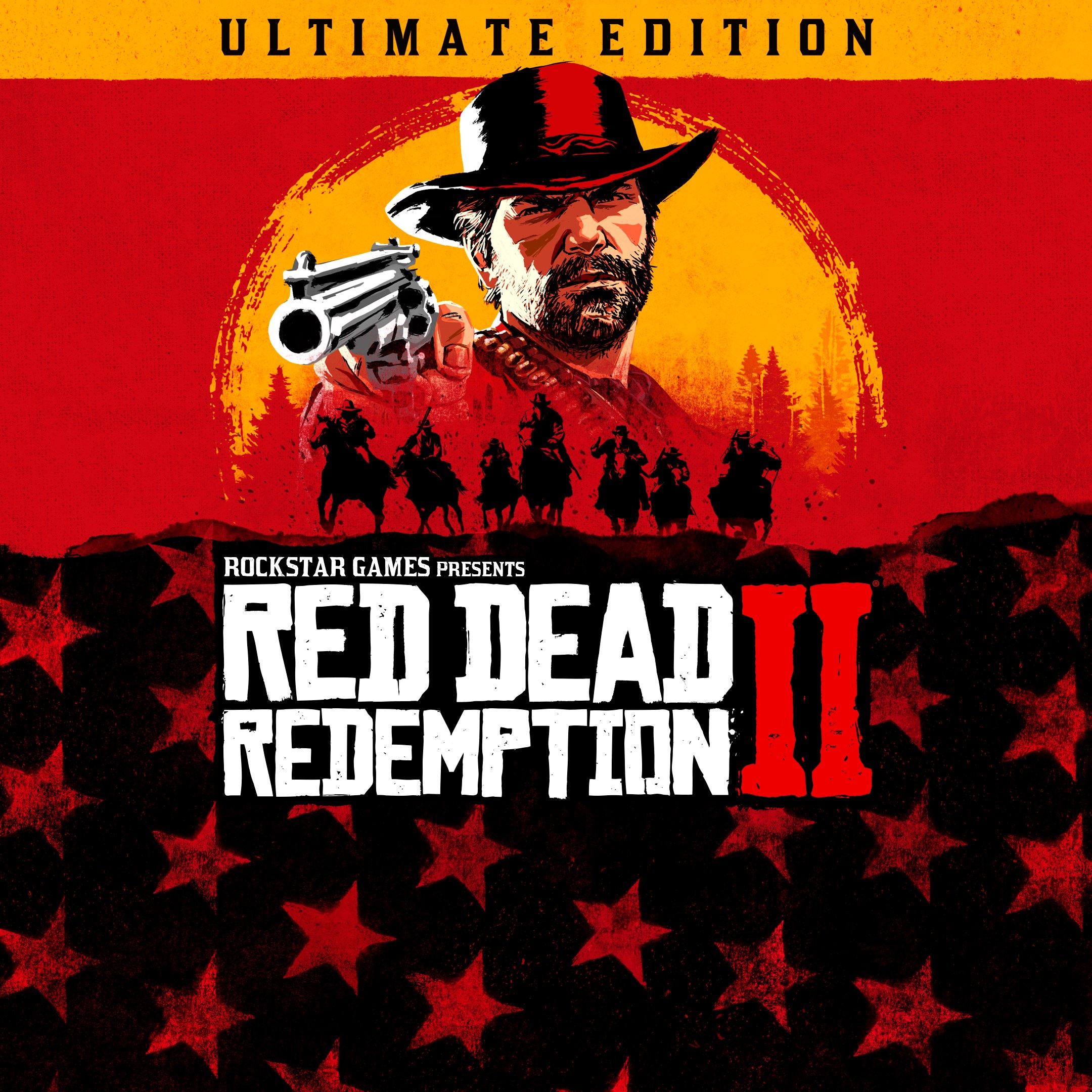