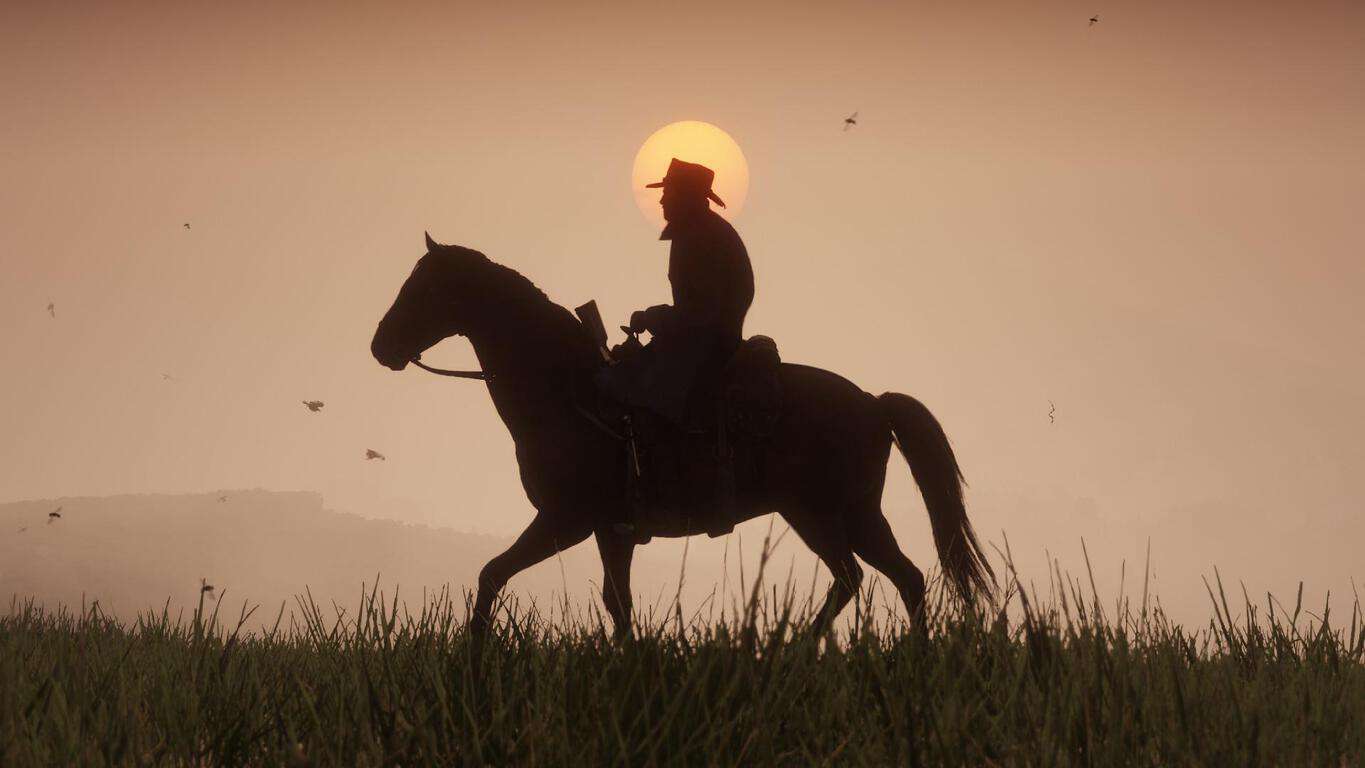 While Microsoft may not have a blockbuster first-party exclusive this year, its Xbox One console is still being used to play, perhaps, the biggest console hit game in the last two years.

The developers of the smash hit success Red Dead Redemption 2 just took to their official Twitter profile to announce that the game has sold more in eight days than its relatively successful predecessor over its eight-year span.

As with most publically held companies, the parent company of Rockstar Games released its Q2 2019 earnings report and thanks to that report, gamers are given a bit of insight into how well their favorite gun-toting outlaw Author Morgan is doing for the studio.

In addition to the pat on the back earnings report, gamers also get a broad confirmation as to when the online beta for Red Dead Redemption 2 should begin making the rounds.

As expected, not much was said about Rockstars aging hero, Grand Theft Auto 5, but overall the company appeared to have a rather decent Q2 with net revenue growing 11% to $492.7 million when compared to the same quarter a year ago which the studio brought in $443.6 million.