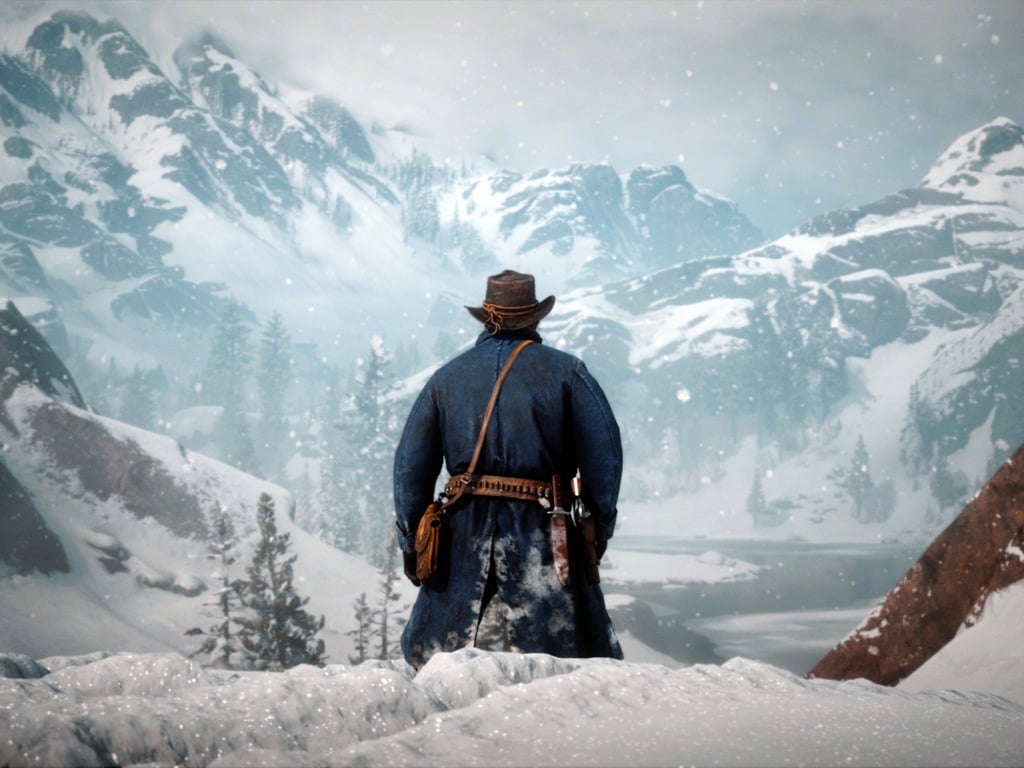 The hit video game, Red Dead Redemption 2, received a rather significant update on Xbox One consoles today that added a variety of additional Story Mode content and the much-anticipated Photo Mode, both of which had been available to players on PS4 and PC for a while now.

In addition to extra content for the single-player campaign, today’s update also adds more content to the Red Dead Online multiplayer mode which launched just over a year ago.

Red Dead Redemption 2 was an absolute monster when it launched in late-2018. The title sold over 17 million copies in its first week of sale and made over $725 million in just its first three days.

Are you still playing RDR 2 or Red Dead Online on your Xbox One console? Let us know what you think of this update in the comments below and then follow us on Pinterest and YouTube for more Xbox gaming content.

Interested in playing Red Dead Redemption 2? It's currently selling with a 50% discount on Xbox One. 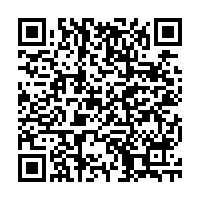