Red Dead Redemption 2’s online mode, Red Dead Online, is now available on Xbox Series X and Xbox One consoles as its own stand-alone title meaning that those interested in exploring the open-world online game can do so without purchasing the full single-player campaign.

Coming in at $19.99, Red Dead Online is significantly cheaper than buying the full Red Dead Redemption 2 game at $59.99 or even $99.99 for its Ultimate Edition. As an extra incentive to attract new players, Red Dead Online has been given a temporary discount of 75% bringing its price down to just $4.99.

Here’s the full game description along with trailer and store links:

Step into the vibrant, ever-evolving world of Red Dead Online and experience life across frontier America. Forge your own path as you battle lawmen, outlaw gangs and ferocious wild animals to build a life on the American frontier. Build a camp, ride solo or form a posse and explore everything from the snowy mountains in the North to the swamps of the South, from remote outposts to busy farms and bustling towns. Chase down bounties, hunt, fish and trade, search for exotic treasures, run your own underground Moonshine distillery, or become a Naturalist to learn the secrets of the animal kingdom and much more in a world of astounding depth and detail.

Have you played Red Dead Online before or will this be your first time? Let us know in the comments below and then follow us on Pinterest and Twitter for more Xbox gaming news. 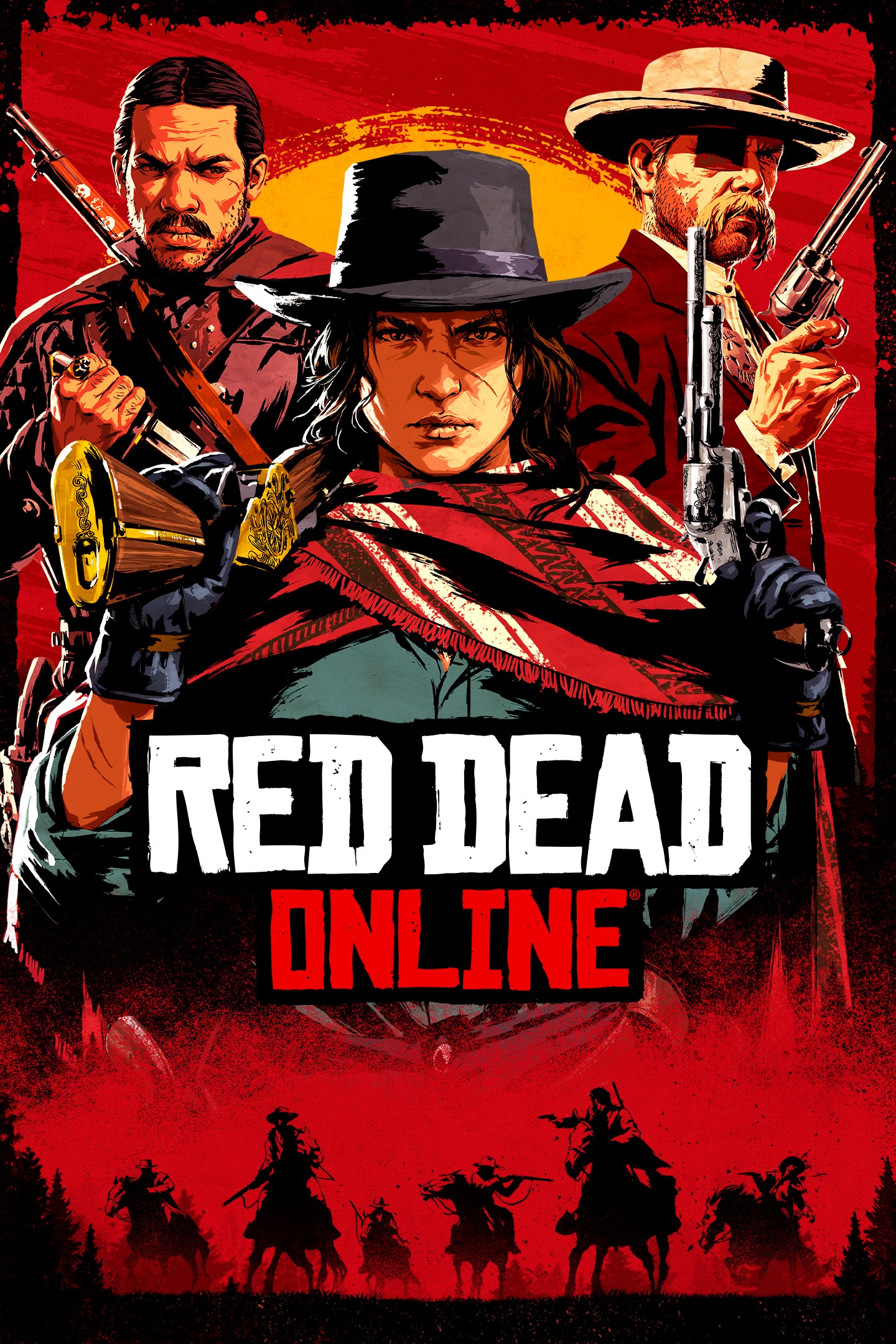