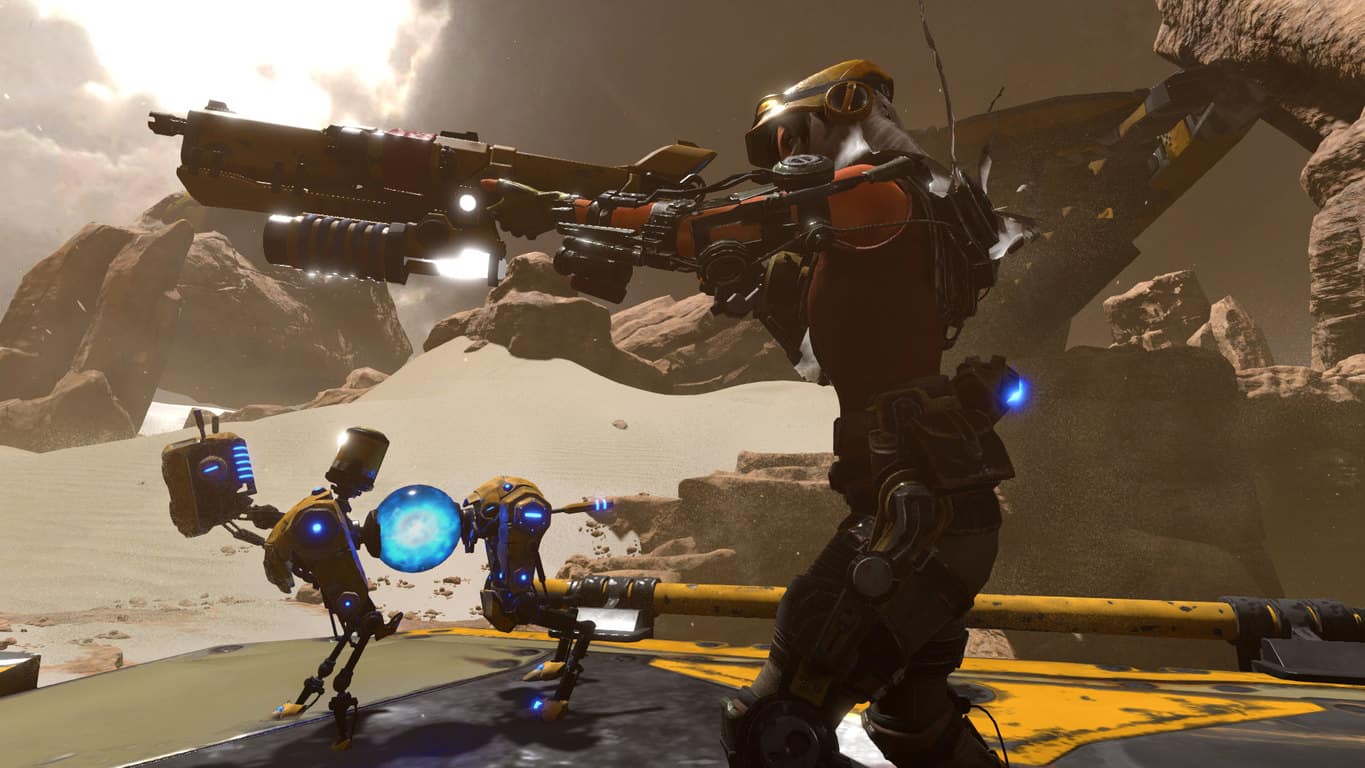 If you're a fan of the action-adventure platform video game ReCore, then there will be exciting times ahead for you.  The Windows and Xbox exclusive game is set to receive HDR support sometime early next year (via Windows Central.)

As seen above, the details on the HDR support were first shared via a Tweet by Shannon Loftis, who is the general manager at Microsoft Studios Publishing. While the Tweet is vague when it comes to the release date for HDR support, it points out that the update will be released "in the new year."

ReCore was originally launched on September 13th, 2016, and our own Michael Cottuli had reviewed the game, finding that it was a great vision, but with flawed execution. HDR support nonetheless, has already arrived in many Xbox One games, including Forza Horizon 3 and Gears of War 4, which both shipped with the feature enabled.

Join us LIVE for 'Talk Microsoft' at 1pm PST