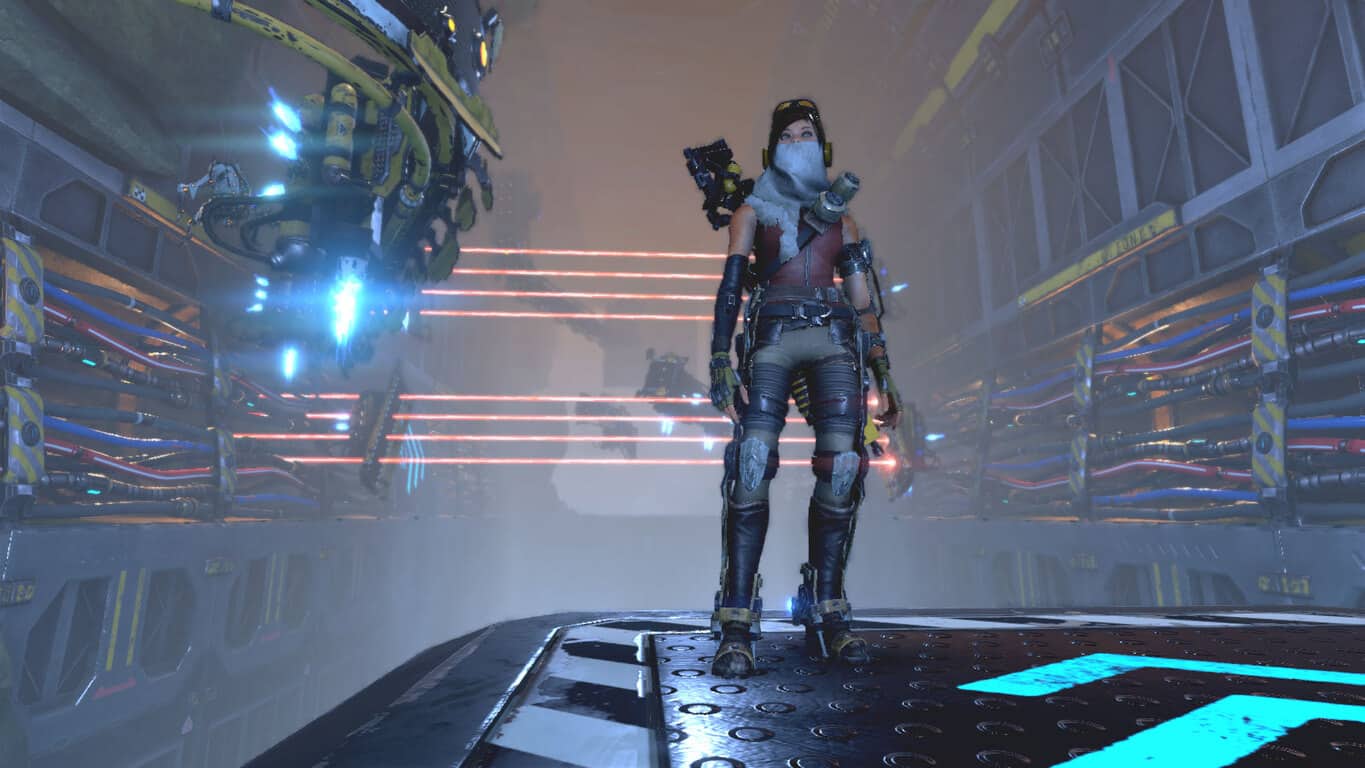 Just last week we reported that gamers playing ReCore on Xbox One were experiencing long wait times, along with a number of other issues. Today the developers of the game have announced that ReCore is set to get an update this weekend to resolve the long load times.

The announcement for the update was made in an official blog post. It reads:

We want you to know that we’ve been listening closely, and the number one thing you’ve mentioned you’d like to see improvements on is load times. We heard you, we appreciate your patience, and we have good news!

An update will be released this week for Xbox One and Xbox One S that will improve load times on those platforms. Keep in mind, some areas may continue to take more time than expected to load because they are larger zones, but we hope this update improves your overall experience traveling through Far Eden.

Are you excited to see this update resolve the long load issue? Are you enjoying ReCore? As always, please let us know what you think by dropping us a comment in the section below.