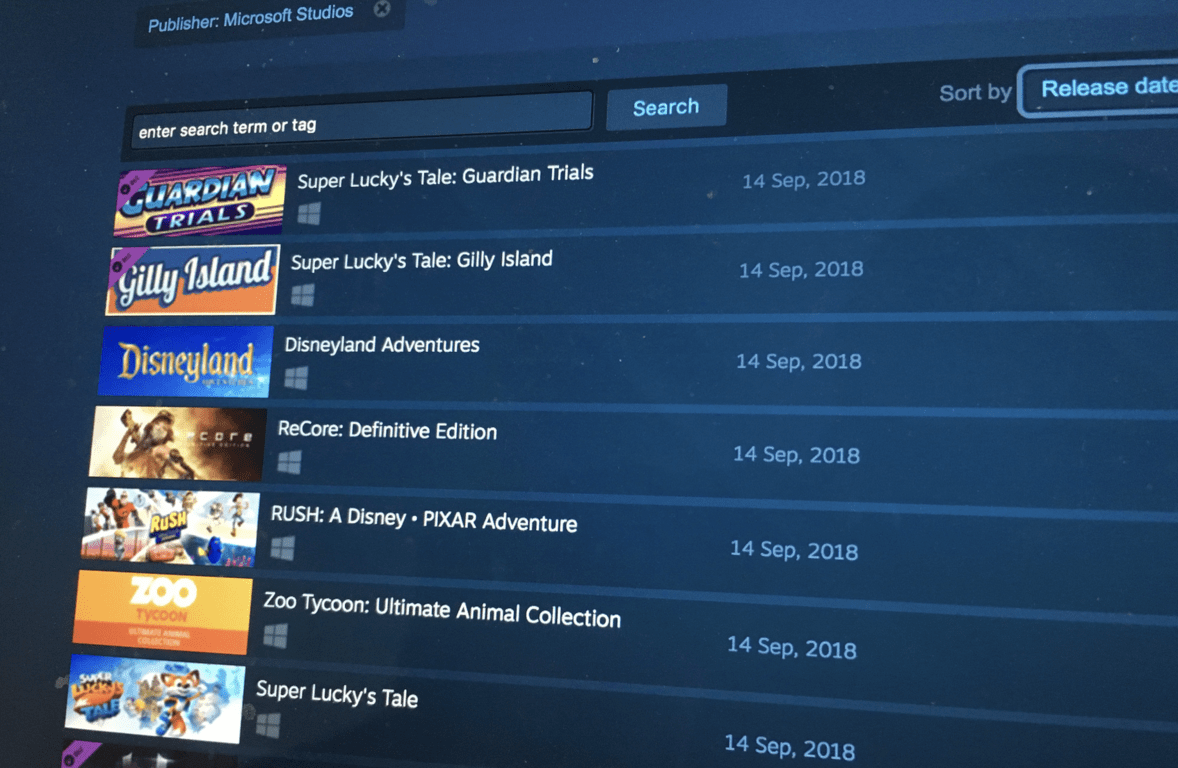 All these Microsoft Studios games were previously exclusive to the Microsoft Store, with Xbox Play Anywhere support. The new Steam availability will allow PC gamers on older versions of Windows to play them, but Microsoft also teamed up with THQ Nordic to bring them to physical retailers.

Microsoft has already released many of its most popular gaming IPs on Steam such as Age of Empires II, Killer Instinct, or State of Decay, and we wouldn’t be surprised to see more coming soon. Microsoft Store exclusivity doesn’t make a lot of sense for RTS games like Age of Empires: Definitive Edition or Halo Wars 2, and the more exposure Microsoft Studios games can get, the better.