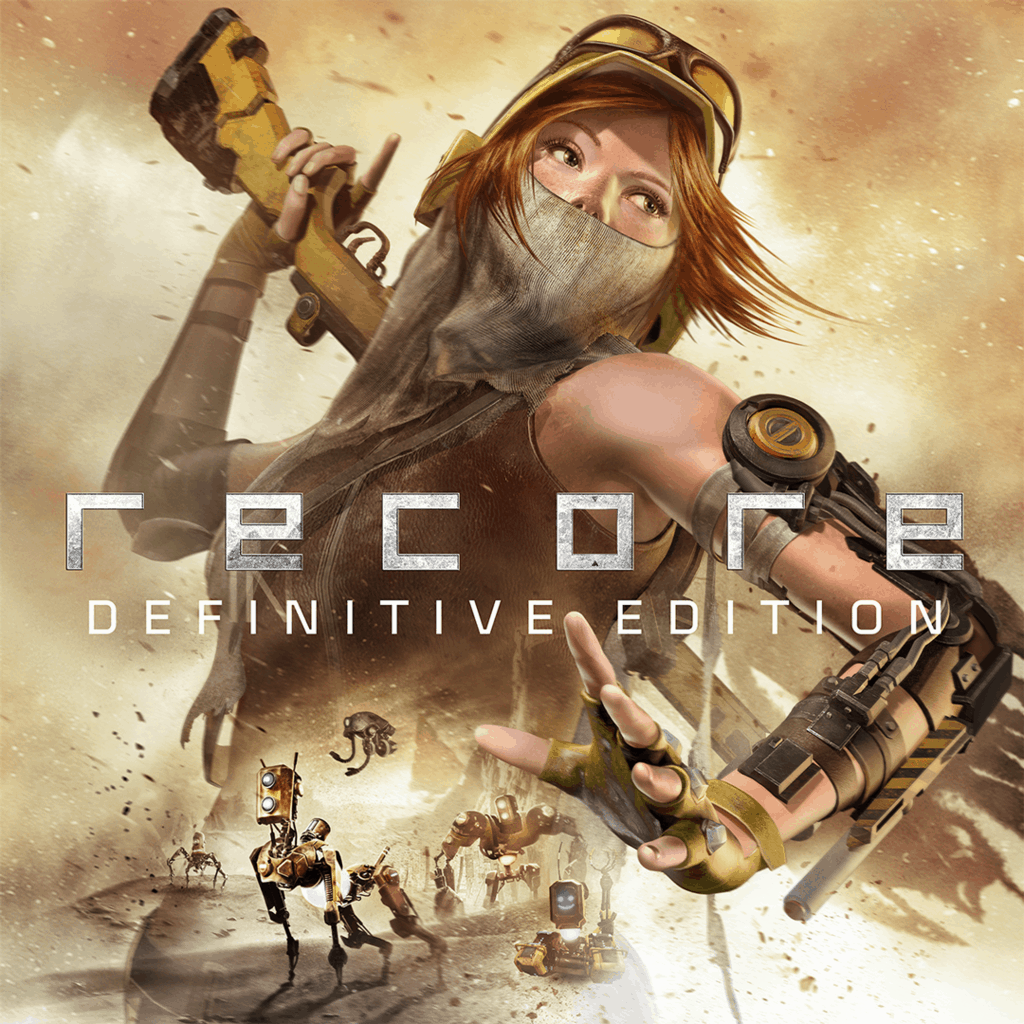 ReCore was one of my personal biggest love-and-hate titles of the past couple years. Bringing a seriously interesting vision to the table with some fantastic gameplay elements and fascinating artistic direction, it fell short of greatness because of a few core mistakes in its design. If you’re one of the people who loved the game – or at least one of the people who thought it was interesting – there’s a whole new experience for you to try out.

As with many of the games that are being remastered or re-released this generation, this one is going to be adopting 4K support on the Xbox One X. If you’re not satisfied by the addition of some shiny new textures, you’re also going to be getting access to  the new “Eye of Obsidian” adventure, as well as the “T8-NK” Corebot frame. A little bit of new content might make this worth trying – especially since the update is entirely free for people who have already purchased ReCore.