Recent 'recommended' patch for Windows 7 and 8.1 lets you know when Windows 10 becomes available 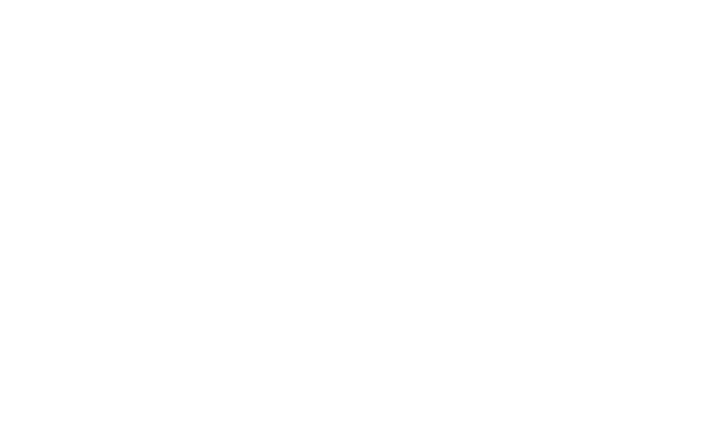 Microsoft is set to release Windows 10 this summer, but that's not stopping the company from reportedly releasing an update to Windows 7 and Windows 8.1 machines, preparing them for the arrival of the new operating system. According to a new report, a recent recommended update was released, which apparently alerts you when the final version of Windows 10 is available.

"Microsoft has released an optional update that 'enables additional capabilities for Windows Update notifications when new updates are available to the user'. We discovered the update is actually a downloader for Windows 10 which will notify the user that Microsoft’s upcoming operating system can be downloaded."

Microsoft to launch an unlocked LTE Surface 3 for global markets