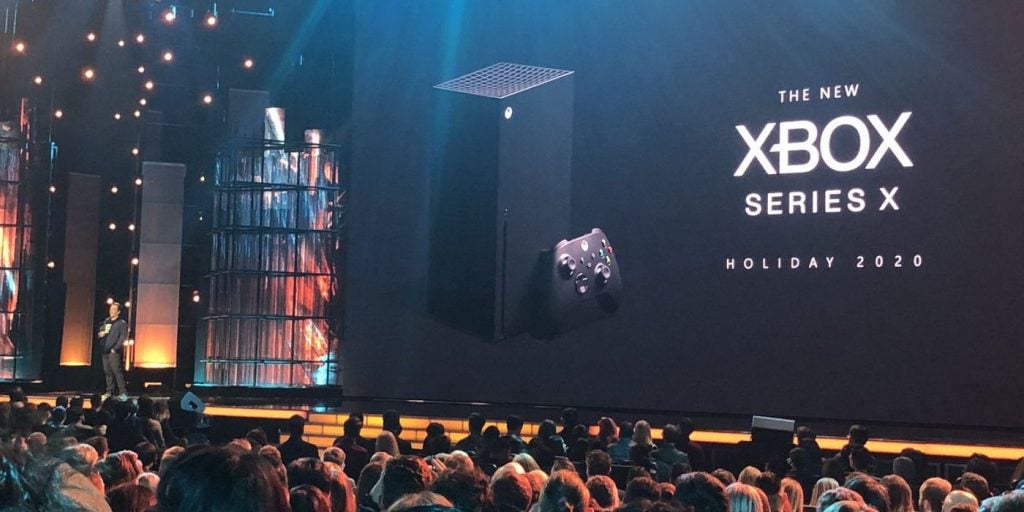 Microsoft and Sony have teased their next-gen console for roughly a year now with an anticipated launch happening sometime during the holiday season in 2020.

While Microsoft and Sony have had close to 300 days and a handful of dedicated gaming conferences to disseminate information about what fans and customers can expect from the two next-gen consoles, there has been relatively little concrete news about the gaming experiences that will be powered by the devices outside of some expected software tweaks and some fluffed up marketing speak.

Despite having a relative stranglehold on the seeding of information about their next device offerings, Microsoft and Sony's chipset partner may have accidentally loosened the spigot on tangible information regarding the Xbox Series X and PS5.

Eurogamer has come across some GitHub fragmented testing of Ryzen APUs that are the suspected silicon used to power part of the PS5. Within the same GitHub database, appears to be details from 3DMark benchmark info that also details the GPU spec makeup of the Xbox Series X.

What Eurogamer is now referring to as the 'Oberon' leak, which originated as the 'Gonzalo' leak of the same codename for AMD's PS5 processor back in April 2019, now offers more details about the potential number of GPU teraflops, memory, and rated bandwidth.

The test leaks that emerged in recent days tell us nothing about the CPU component but confirm 36 available compute units running at 2.0GHz - which while unconfirmed would give us a 9.2 teraflop GPU for PlayStation 5. At this point, it would be remiss of me not to point out that performance from a Navi teraflop is much, much improved over older generation GCN equivalents.

The leak also suggests that PlayStation 5 uses GDDR6 memory - the same as the RX 5700-series Navi cards in the PC space. Rated bandwidth is 448GB/s but select tests seem to indicate that bandwidth could be as high as 512GB/s. This may indicate that 14gbps GDDR6 is upgraded to 16gbps on the same 256-bit memory interface or it may simply be the case that performance was improved on an internal cache. An upgrade to what is currently premium-level memory may well be beyond the scope of PlayStation 5's balance between price and performance - but of course, it's not as if Sony hasn't upgraded RAM in the past.

While still wholesale unverified, Eurogamer's technology editor Richard Leadbetter did some reverse engineering to at least hone in on details that aims the recent AMD trove of data at Sony's PS5 specifically, noting that the above specs are tailored toward the PS5 due to switchable GPU modes aimed at three backward compatibility modes. Of the three backward compatibility modes, "a 2.0GHz GPU clock is used for what is described as the fully unlocked 'native' or 'Gen2' mode, the processor is also tested in what is referred to as Gen1 and Gen0 modes. The former is explicitly stated as running with 36 compute units, a 911MHz core clock, 218GB/s of memory bandwidth and 64 ROPs - the exact specifications of PlayStation 4 Pro."

Unfortunately, there is less visibility into Microsoft's silicon, but Leadbetter was able to scrape up some details from the GitHub leak that point towards a relatively impressive conversion of shaders into computing units for the Xbox Series X processor to the tune of 56 active compute units.

More specifically, based on the mention of 3584 shaders from the leak, it can be deduced that Microsoft is aiming in the ballpark of 12 teraflops of GPU and hoping to squeeze out a 1680MHz to 1700MHz clock speed to render it all.  While much of this is just Leadbetter's own educated guesses, the AMD leak does offer some additional concrete information beyond shader count such as memory bandwidth for the Xbox Series X Arden chip, set at 560GB/s.

Contextually speaking, the AMD leak sorta boomerangs back to currently held assumptions of the price tags for the PS5 and Xbox Series X, with the latter presumably coming in at a higher cost for a larger chip while the PS5 is looking to strike a moderate balance between cost and performance. 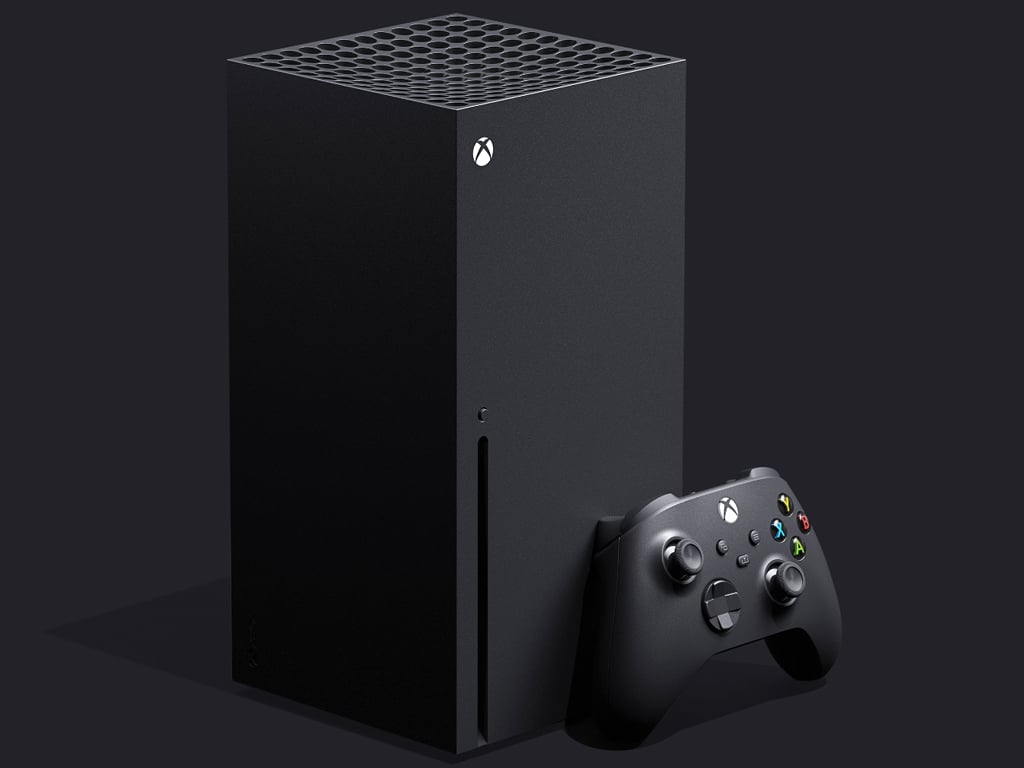 With most things considered at this point, the Xbox Series X appears to be the more costly of the two devices, assuming Microsoft hasn't figured out a way to eat the cost and rebound a profit in the near future, but that isn't to say the PS5 will be bargain bin cheap either.

The release of the PS5 and Xbox Series X is shaping up to be a sort of repeat of the Xbox One X and PS4 Pro, and the Xbox One and PS4 where Microsoft could potentially trip over its own footing trying to deliver next-level gaming experiences at the cost of a consumer-friendly price tag for gamers. Fortunately, there is speculation that Microsoft could be working on an Xbox "Series S" or relatively cheaper option (codename Lockhart) as it did with the Xbox One S using a lower-powered codename 'Sparkman' processor to help ease the sticker shock of the Xbox Series X.

The official reveal of the Xbox Series X and PS5 is still six months out and while the recent AMD leak is only a sliver of the data that goes into the production and sale of consoles, early signs point to Sony and Microsoft gaming and marketing efforts diverging a bit in 2020 and beyond with one focused on a price and performance balance and the other on aspirational gaming experiences.