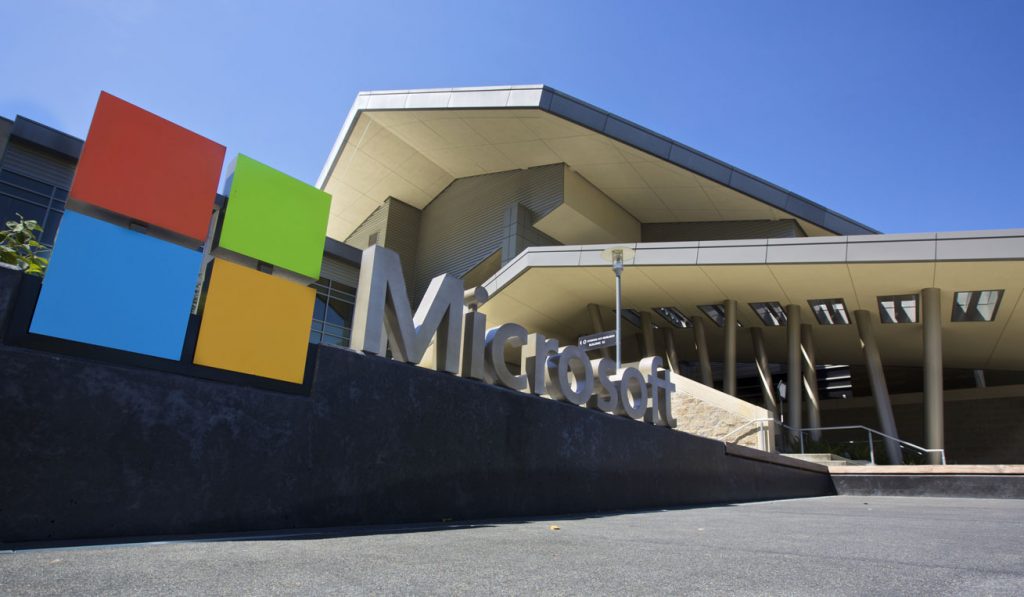 Microsoft, along with many other big tech companies, is taking the ongoing coronavirus outbreak very seriously. The software company is currently encouraging employees to work from home, and this measure seems really appropriate now that that the company confirmed that two of its employees have been quarantined after contracting the virus (via Bloomberg)

One of these employees was working on the Redmond campus, while the other one is a LinkedIn employee working remotely. “We are working closely with local public health authorities to provide the necessary support for our colleagues and their co-workers,” a Microsoft spokesman said in a statement.

If Microsoft’s Redmond campus should have much less human presence these days, the company announced yesterday that it would continue to pay all of its hourly workers working on the campus during this period. "We appreciate that what’s affordable for a large employer may not be affordable for a small business, but we believe that large employers who can afford to take this type of step should consider doing so,” said President of Microsoft Brad Smith yesterday. This move was particularly lauded on social media by employees and other people following the tech industry.

Proud of the company I work for ♥️ https://t.co/BXi8ln6mBr

One of the other big things Microsoft has done recently to protect public health was to make Microsoft Teams’ premium features free for everyone for the next six months. Teams usage has apparently seen exponential growth in recent weeks, especially in China. "Since January 31, we’ve seen a 500 percent increase in Teams meetings, calling, and conferences there, and a 200 percent increase in Teams usage on mobile devices. Despite this usage increase, service has been fluid there throughout the outbreak,” explained Jared Spataro, Corporate Vice President for Microsoft 365 yesterday.

Power Apps has also added its brick to the wall this week by releasing a Power Apps template for crisis communications to share information and report work status. This solution is free to use by any customer organization, and it also received praise on social media.

Also interestingly #PowerApps #PushNotifications have been made a standard connector during the #CoronaVirus emergency; #PowerAddicts, if you are making your own #Safety solutions for your own orgs, feel free to leverage this to keep your workers up to date on the go 🙌🙌🙌 pic.twitter.com/cFqfNEvF4R

As you may know, the coronavirus outbreak also forced Microsoft to cancel some of its public events such as the MVP Summit and the Minecraft Festival. There’s still some uncertainty about Build 2020 in May, but after Google cancelled its I/O developer conference earlier this week, it wouldn’t be surprising to see Microsoft eventually pulling the plug on Build, especially with the New York Times now calling Seattle "America's Coronavirus capital."