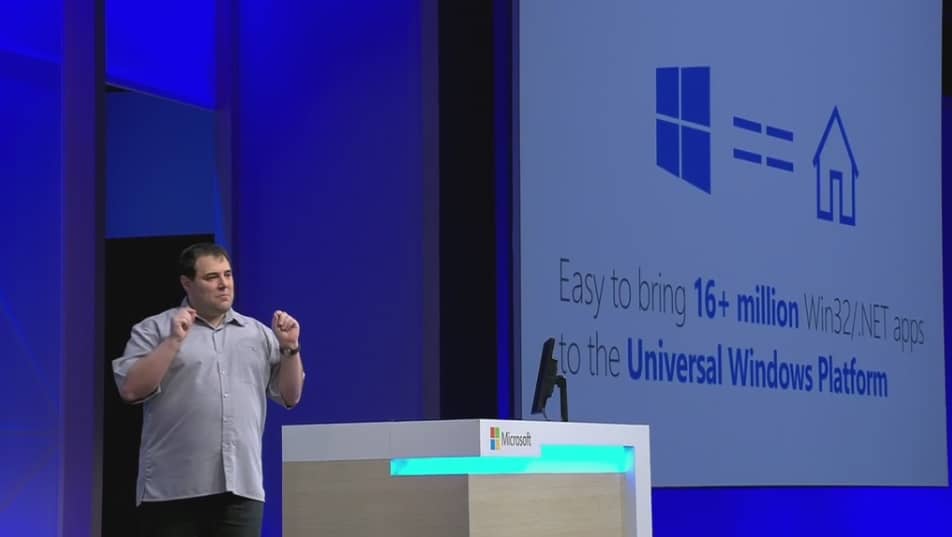 Since Microsoft acquired Xamarin earlier this year and made it available for free along with Visual Studio following Build 2016, developers can now leverage both solutions to build apps for all major platforms. But if this combo was not enough to ease the work the work of .NET and C# developers, mobile database platform Realm has just announced Realm Xamarin, a new edition of their database built specifically for the Xamarin framework.

If you’re not familiar with it, Realm is a popular database solution already used by developers such as Twitter, Starbucks, Cisco, Walmart, Google, Amazon, eBay and more. After launching for Java, Objective‑C, and Swift in 2014 and for React Native earlier in 2016, the new Xamarin support is great news for developers who already rely on the Microsoft framework to write their apps. Realm shared additional technical details on their blog post today:

Realm Xamarin brings the modern design & simplicity you expect from Realm, and will allow you to target both iOS and Android with the same codebase. Like the other editions of Realm, it is designed from the ground up to enable reactive app development, with live objects, change events, and support for unidirectional data flows.

Please note the Realm file format is also completely cross-platform, allowing data to be shared across iOS & Android easily. We currently support Xamarin.iOS and Xamarin.Android, and look forward to supporting Xamarin.Mac in the future, as well as UWP and Unity.

Realm Xamarin is already available on GitHub, and the team is asking developers to provide feedback on bugs and feature requests. Furthermore, Realm shares that we can “expect the API to improve significantly over the next few weeks, especially as we polish advanced features like migrations and queries.” Do you think Xamarin developers will welcome the native support for an easy-to-use mobile database platform to build their apps? Please tell us what you think in the comments.