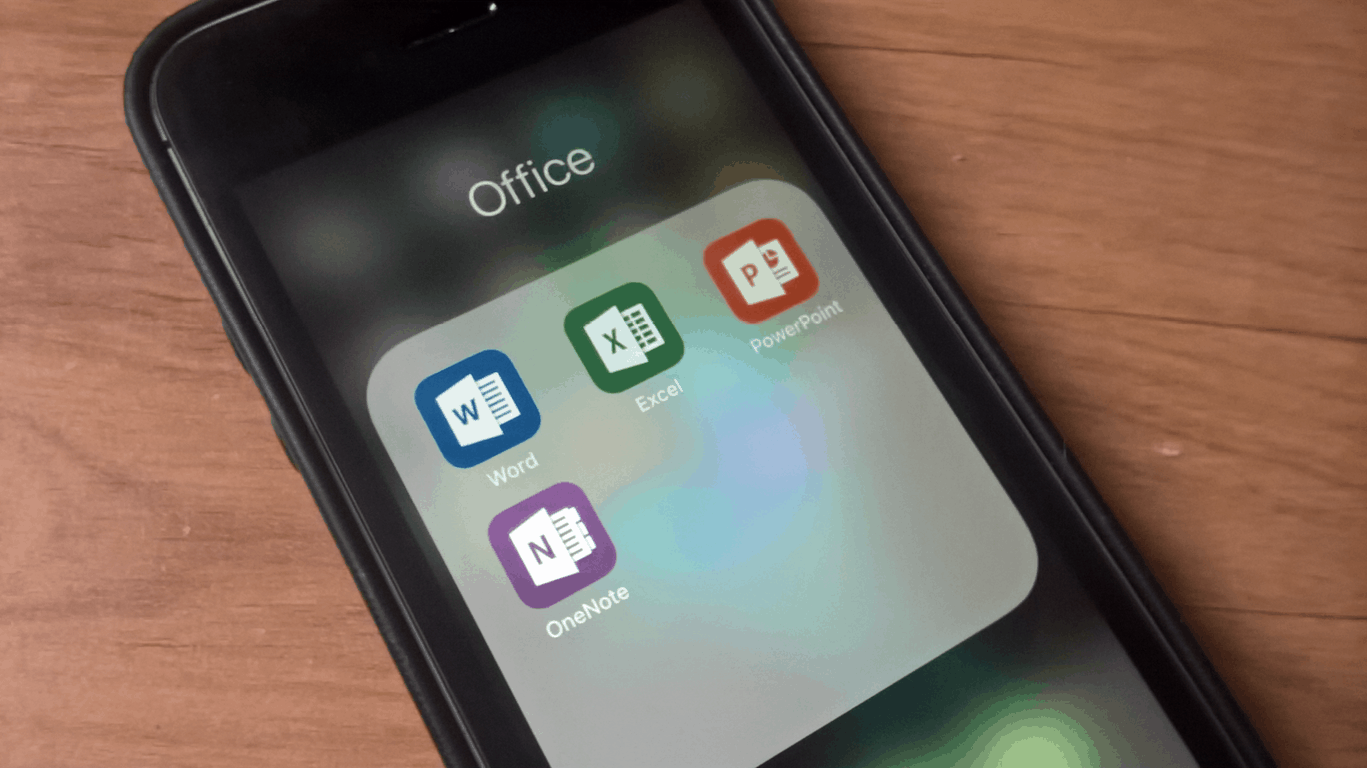 Following the release of OneDrive 10.1 for iOS yesterday, Microsoft announced a major update for its Office iOS apps. Real-time co-authoring is coming to Word, Excel and Powerpoint on iOS, just a couple of weeks after the feature rolled out to Office 2016 for Mac.

“Using real-time co-authoring, colleagues, friends, and family can contribute to and edit documents simultaneously in the Word, Excel and PowerPoint iOS apps, the Office team explained. “This allows you to know who else is working with you in a document, see where they’re working, and view changes automatically within seconds.” As on other platforms, real-time co-authoring will require an Office 365 subscription.

Lastly, Word, Excel and Powerpoint will get new accessibility features on iOS 11, including the new VoiceOver rotor to change how VoiceOver speaks, reads, and sounds. Microsoft says that these new capabilities will roll out to iOS users in the coming days, so make sure to check for updates in the App Store on your iPhone or iPad.