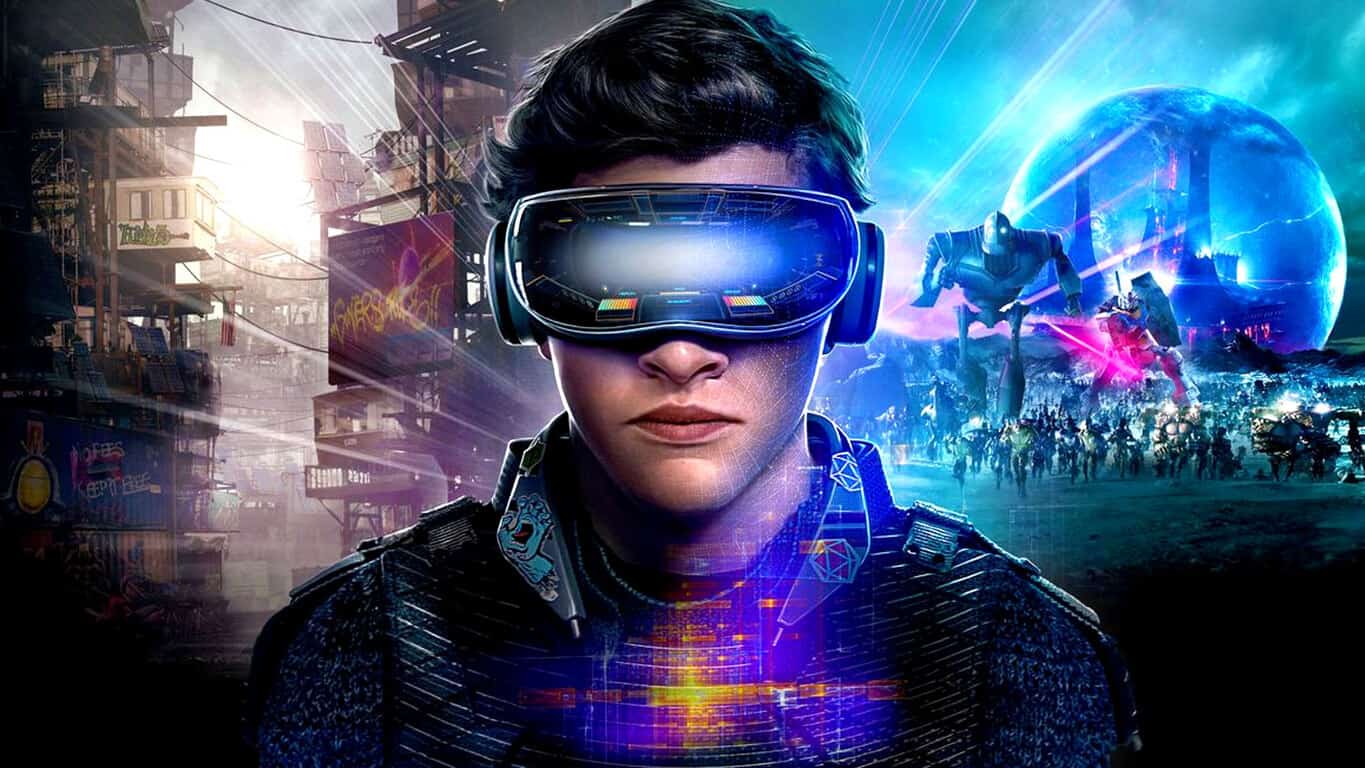 Steven Spielberg's hit Sci-Fi film, Ready Player One, is now up in the Microsoft Store to buy and watch on Microsoft's Xbox One consoles and other Windows 10 devices.

Ready Player One is available to buy in SD, HD, and UHD and comes with almost two hours of bonus content. As an extra bonus for American customers, anyone who buys it digitally in the Microsoft Store will also receive the Goro playable character for the Mortal Kombat X Xbox One video game.

The Goro bonus gift may seem like an unrelated extra but those who have seen the film will know that the character actually makes a (kind of) cameo in Ready Player One alongside characters from Street Fighter, Minecraft, Overwatch and numerous other video game franchises.

The UHD version of Ready Player One can be bought natively on an Xbox One S or Xbox One X console and via the film's product page on the web version of the Microsoft Store here. Only the SD and HD versions will show as available on PC and the original Xbox One console.

Did you see Ready Player One? Let us know what your favorite cameo was in the comments below and then follow us on Twitter for more Microsoft Store news.

This Windows 10 DVD player app just got a $39 discount