Readit for Windows 10 updated with bug fixes and new features 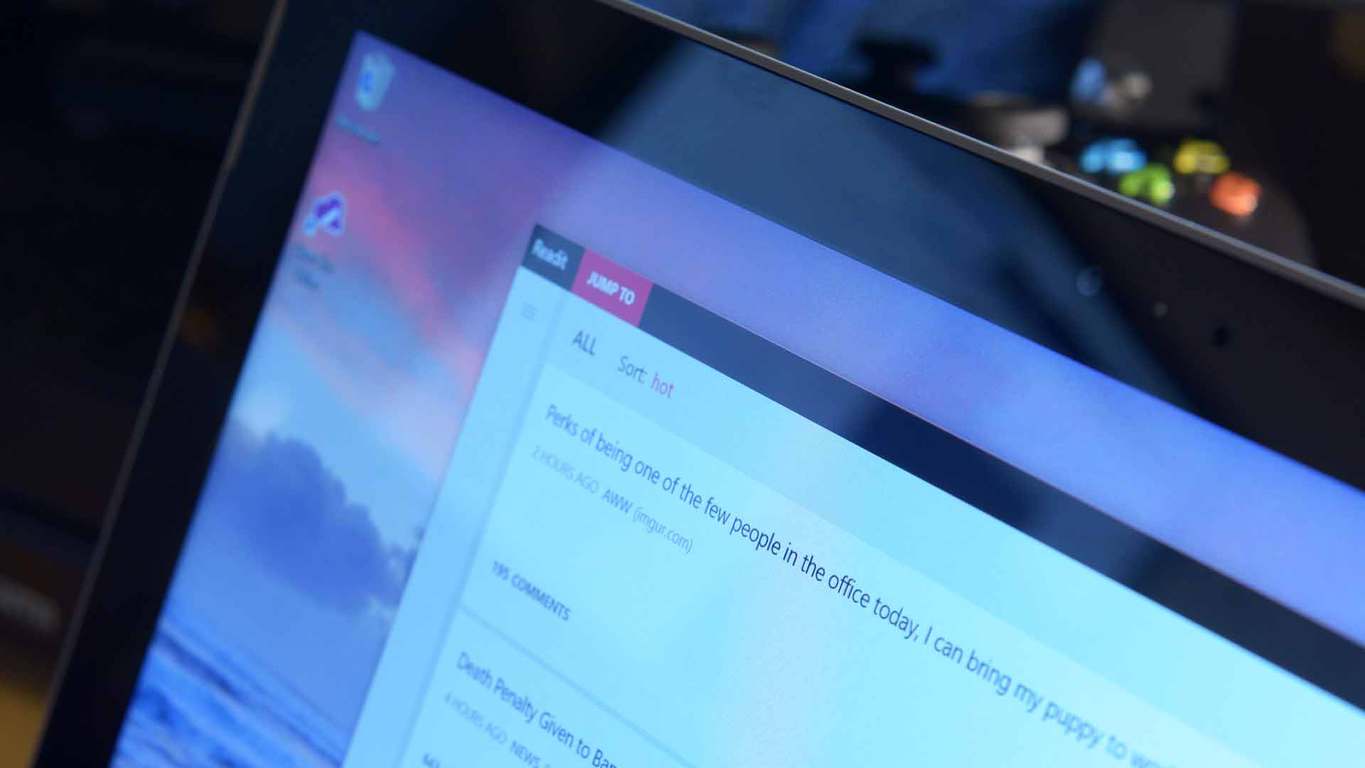 Readit is definitely one of the best Reddit apps on Windows, giving Reddit power users the ability to make the most out of the service, whether it’s browsing different sub-reddits or commenting. The thing I really like about the developers behind Readit is that they push out regular updates for their apps, and introduce new features and bug fixes in almost every release. Not too long ago, the developer pushed out another bug fixing update, bumping it to version 4.6.6.0.

The update brings more usability improvements to enhance the overall user experience, which is always more preferred as the app acts stable during normal usage. Additionally, moderators have something to cheer about as Moderator Mail is now available in the hamburger menu and to the inbox drop down.

Here’s the complete change log for the latest update

If you happen to be a regular user of Readit on Windows 10, head over to the Windows Store and grab the updated app.