The app is available as a free download and is a universal app. Head over to the Windows Store to grab the updated Readit app. 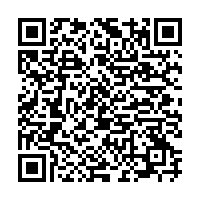