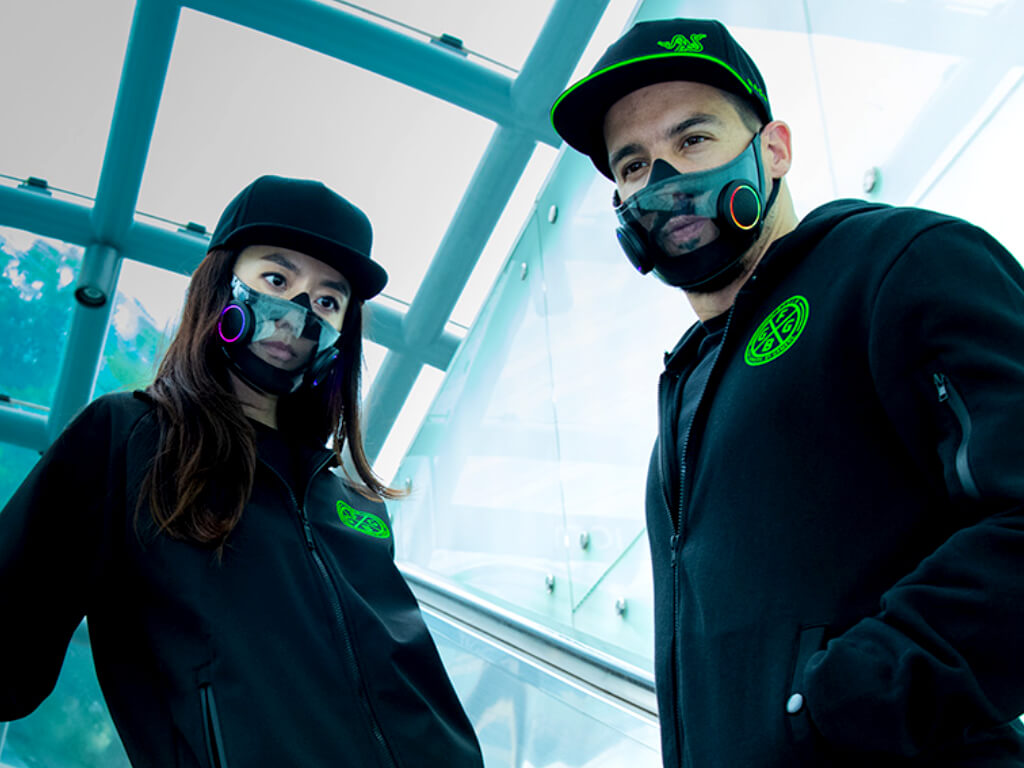 Razer’s Project Hazel Smart Mask garnered a lot of attention when it was first announced back during CES 2021 with its futuristic design, stylish exterior lights, functional interior lights, a built-in voice amplifier, and high quality filtration that actually makes it a functional tool during this seemingly endless global pandemic.

This smart mask concept proved so popular that Razer soon approved it for mainstream production with the aim to release it in late-2021.

While no specific release date has yet been given for Razer’s mask, it seems as if its launch could be very close with a number of Razer employees recently seen testing early models in the wild and the official Razer socials reminding interested consumers to sign up for the product’s mailing list so that they can be among the first to buy Project Hazel and even participate in some kind of community beta test.

A few Team Razer folks across our global offices have started to trial the latest version of the Project Hazel Smart Mask. Stay up to date as we bring you more details, which may include a community beta test, register your interest here: https://t.co/NC6ZwFCt68 pic.twitter.com/gGJepIJ8qr

The above tweet is the first time that there’s been a mention of a beta program for the mask and it’s unclear what exactly this could entail. It’s possible that this could simply be an early access type of program before the mask releases in stores for the general public. More details should be announced soon.

Spending a good chunk of money on a high tech mask a year ago would have seemed like a short-term luxury but now that we’re over a year-and-a-half into this pandemic and more and more technology and gaming events such as PAX continue to require the wearing of a mask, it actually doesn’t seem that unusual anymore.

If masks are here to stay, you may as well look cool while wearing one and invest in one that actually does what it promises.

What do you think? Are you planning on buying a Razer Project Hazel Smart Mask? Let us know why or why not in the comments below and then follow us on Twitter and Pinterest for more tech news.