Razer Phone now available at the Microsoft Store online or in-store - OnMSFT.com Skip to content
We're hedging our bets! You can now follow OnMSFT.com on Mastadon or Tumblr! 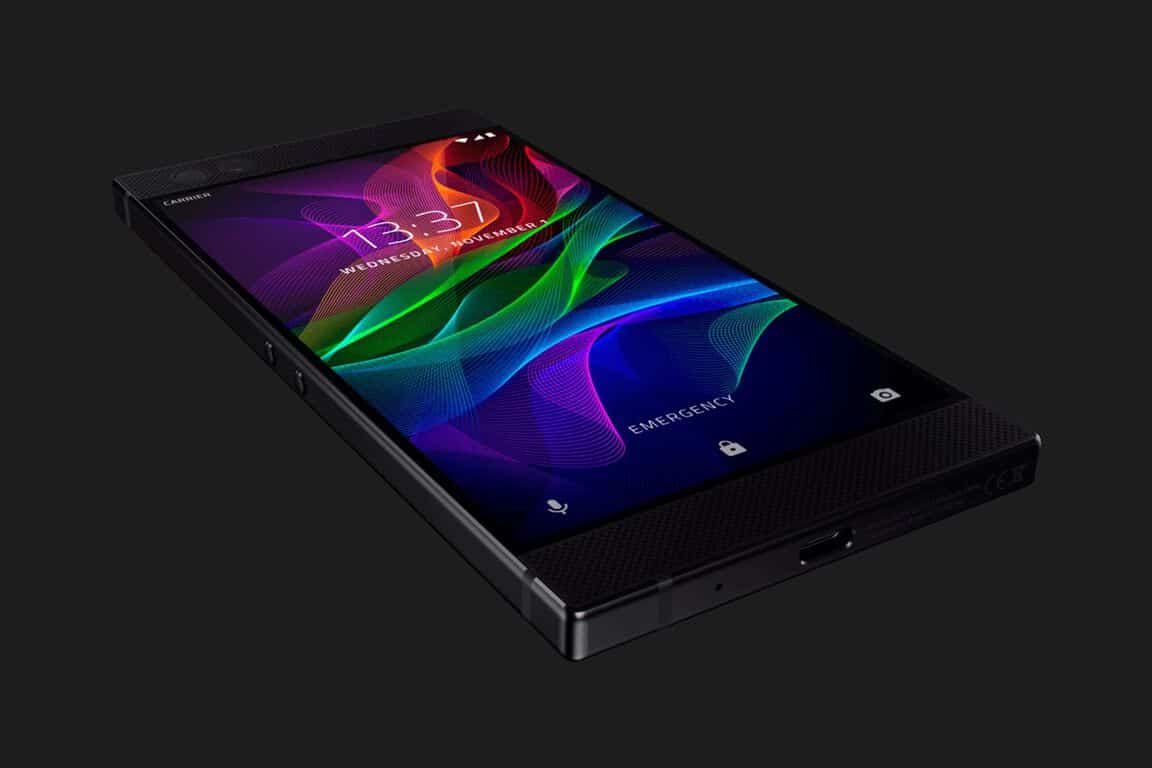 It was 2 weeks ago when Razer unveiled its first forage into the world of mobile devices, giving birth to the Razer Phone, the first smartphone to be released by the well-known PC and PC accessories manufacturer.

Shortly after Razer's unveiling event, it was announced that Microsoft would be the exclusive "in-store partner" in the United States and Canada. With this, Microsoft is offering a number of the limited edition models of the Razer Phone, where the Razer logo is green on the back.

Following the release of the Razer Phone on 17th November, the device is now available to buy from the Microsoft Store online or in a physical retail store. The specifications of the device are as follows:

Interested in the Razer Phone? You can purchase the device from the Microsoft Store here.

Get this free Minecraft Skin pack ahead of Minecon Earth