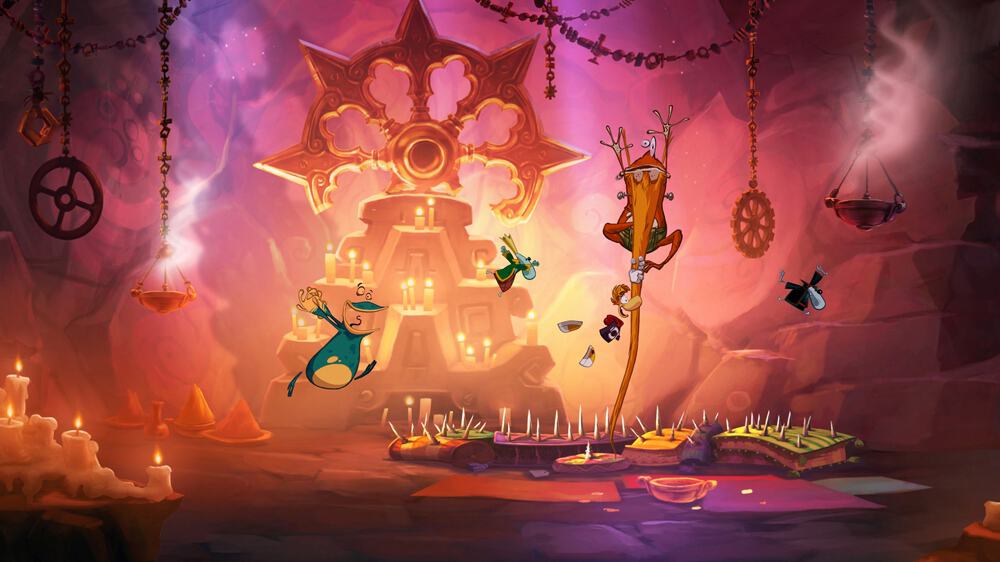 If you’re a fan of Rayman Origins, there’s some good news for you. The game is now playable on the Xbox One, thanks to the Microsoft’s backward compatibility feature allowing users to play Xbox 360 games on the newer Xbox One (via Major Nelson).

Some of the episodes of the game are already available on the Xbox One in the form of Rayman Legends, but if you’re the fan of the good old Rayman Origins, you can now enjoy it on your new console.

It’s not just Rayman Origins, a handful of other titles are backward compatible on the Xbox One, including the likes of Pac-Man, Lego Star Wars, Duke Nukem, Earthworm Jim and several other titles. You can check out the complete list of games supported by this new feature here.

In the same post the lists the games that recently gained backwards compatibility, Major Nelson also answers frequently asked questions about the feature as there is still some confusion.