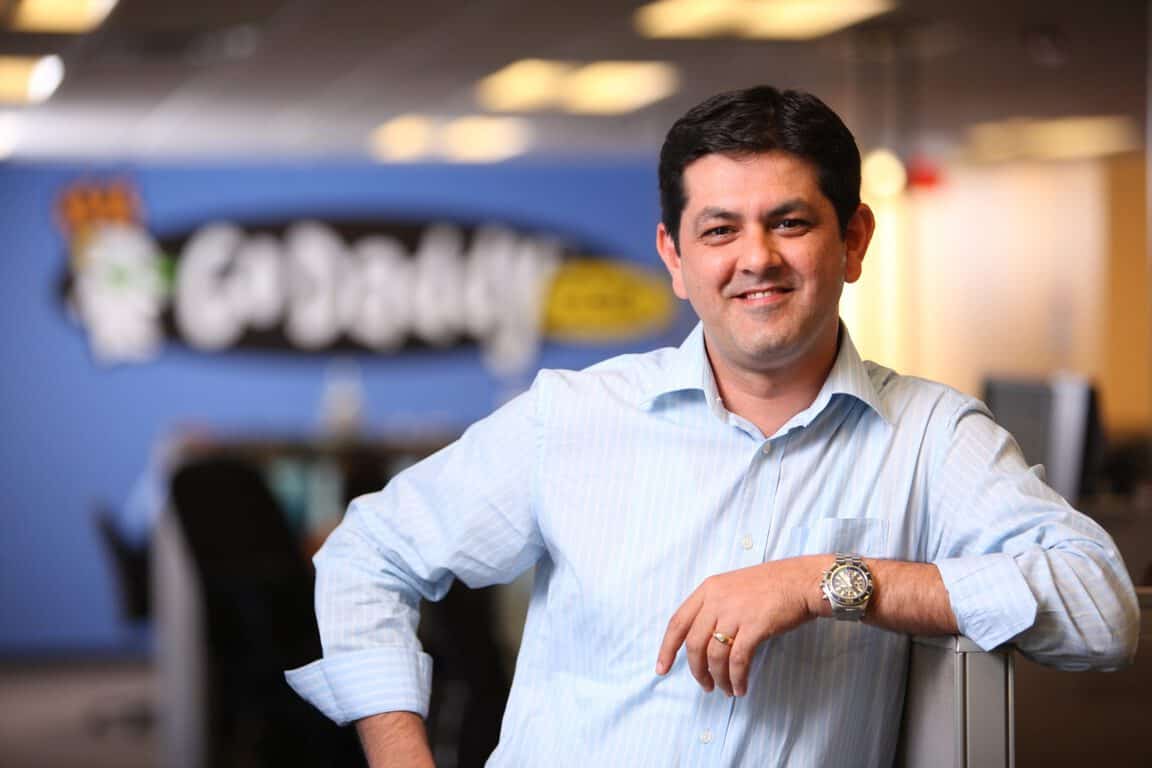 According to a news report, Rajiv Sodhi, Managing Director & Vice President at GoDaddy India & Australia, has quit the company to join Microsoft where he’s expected to lead the cloud and server business.

Rajiv is a Microsoft veteran having worked for the company for a decade before quitting in 2012 as Director - SMB, Cloud and Software Sales to joining GoDaddy.

He played a pivotal role in setting up GoDaddy’s India business with a strong focus on small businesses, becoming the first international domain registrar and web-hosting company to go local. Rajiv has already tendered his resignation and will be joining Microsoft in December.

This week's upcoming games for Xbox include Final Fantasy XV