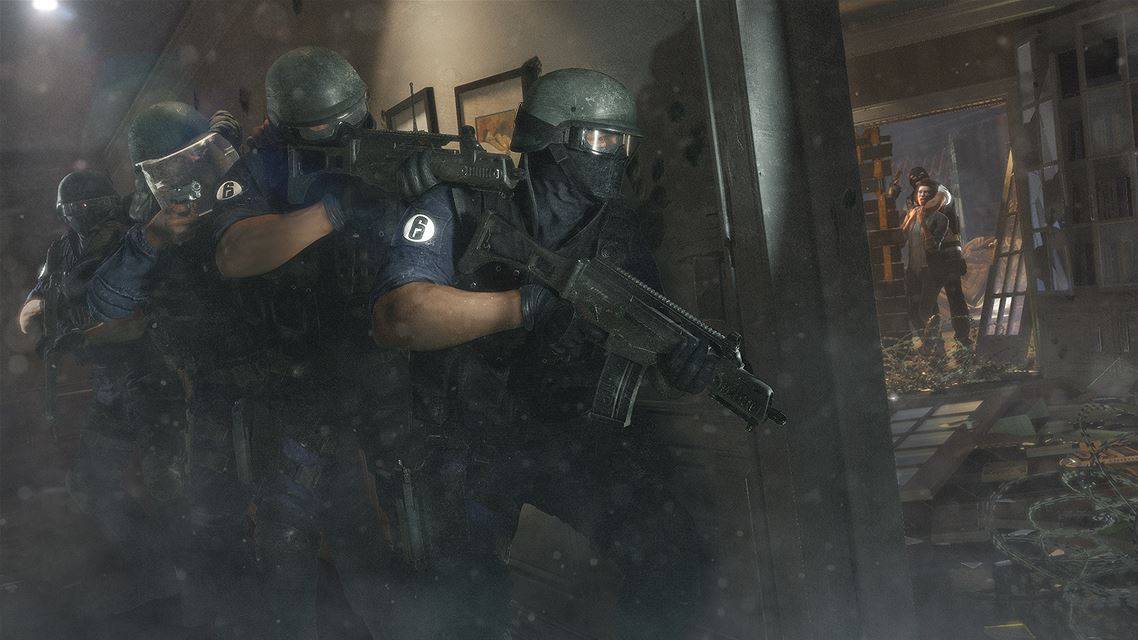 Starting August 16 until August 20, 2018, Xbox Live Gold and Silver subscribers will be able to play Rainbow Six Siege free on Xbox One all weekend long. Additionally, Windows 10 PC users can get free access from August 16, until August 19, 2018 through Uplay and Steam. In an announcement on their blog, Ubisoft says they will allow everyone on Xbox Live to enjoy Rainbow Six Siege, including full access to all of the maps, modes, and Operators.

Tune in this weekend to watch the Six Majors on Twitch to win special charms for Rainbow Six Siege. Any progress you get during the free weekend will carry over when you buy the full game. Get ready for an action-packed weekend of multiplayer fun. You can download Rainbow Six Siege for free or buy the game at big discounts on Xbox One, starting August 16, 2018 at 17:00 UTC.

Version 3.0 of Windows 10 Sticky Notes is coming soon to Skip Ahead Insiders

Cortana collaboration with Amazon's Alexa could happen as early as this week, says WSJ