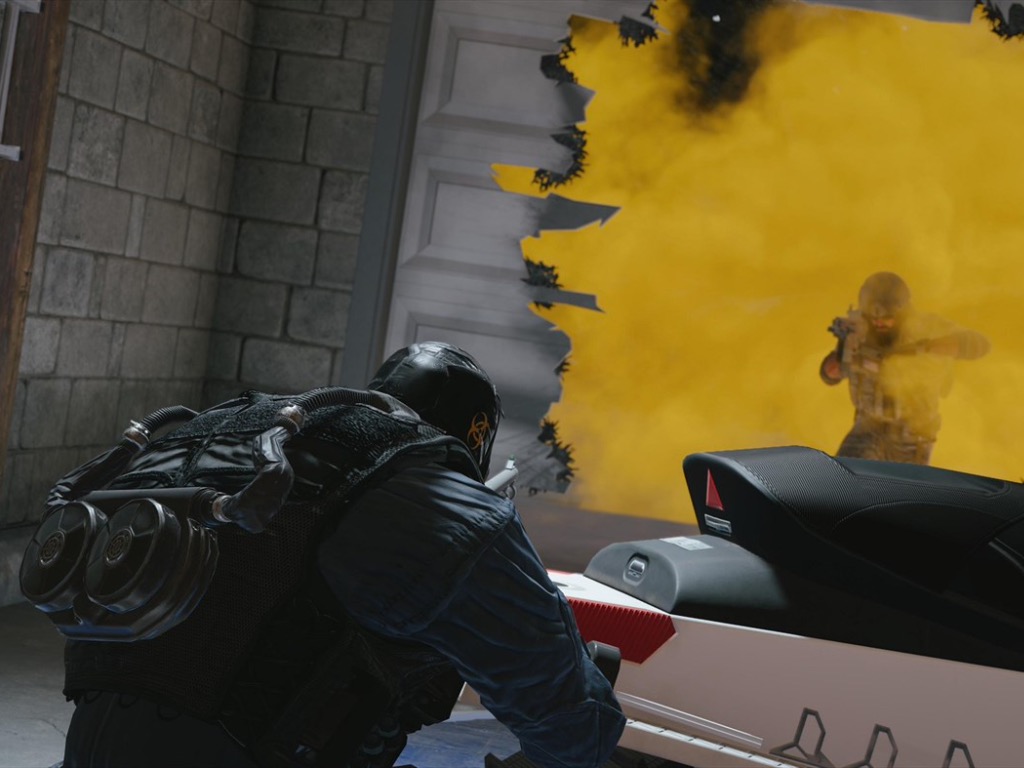 Tom Clancy’s Rainbow Six Siege will be the latest surprise addition to the Xbox Game Pass catalog this month. The popular online shooter will be available on Xbox One consoles as well as Android devices via Cloud Gaming starting Thursday, October 22.

Since its launch in 2015, Rainbow Six Siege went to become one of the most popular shooters on current-gen consoles with over 60 million registered players. The game has also become an esports phenomenon over the years, and Ubisoft’s continuous updates will carry on this holiday season with a free next-gen update for Xbox Series X and PlayStation 5 owners.

In addition to Rainbow Six Siege, Microsoft revealed last week the eight new games coming to Xbox Game Pass this month, including the J-RPG Tales of Vesperia: Definitive Edition and Age of Empires III: Definitive Edition on PC. The company may well announce more Xbox Game Pass additions before the end of the month, something that it has been consistently doing this year.

If you have yet to subscribe to Xbox Game Pass, we remind you that you can get your first month for just $1 and get access to Rainbow Six Siege and hundreds of other games on Xbox, PC, and Android.

Getting more out of Microsoft Teams: Everything about Teams backgrounds