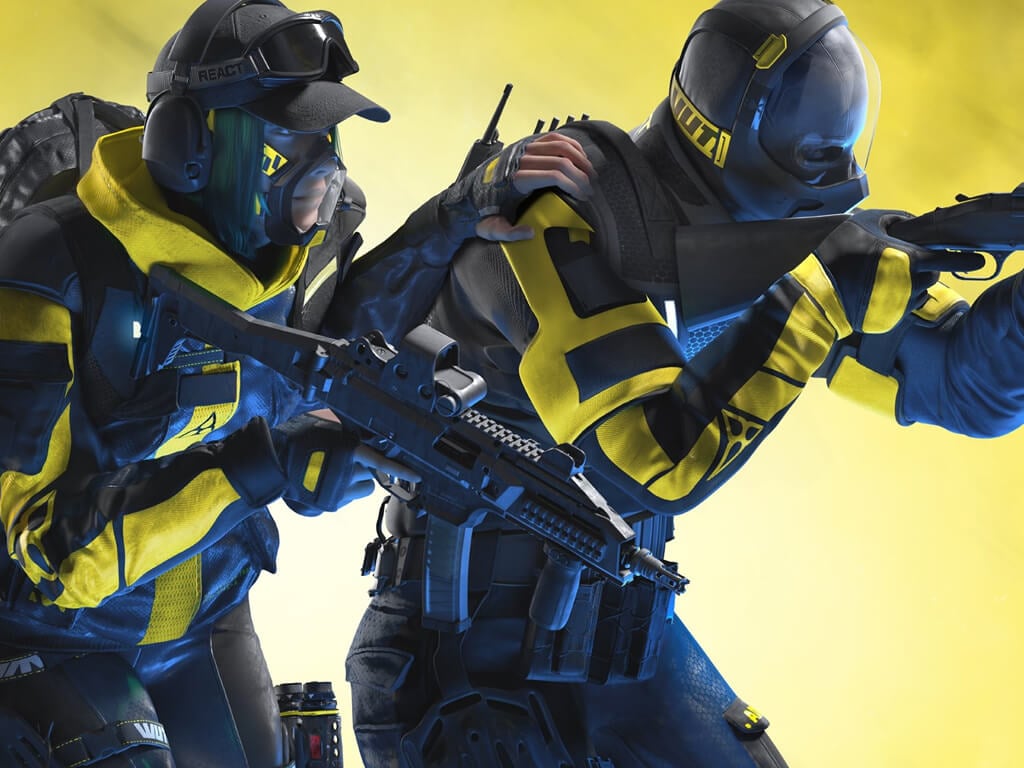 The Tom Clancy’s Rainbow Six Extraction video game is now live on both Xbox One and Xbox Series X console families. This latest entry in the Tom Clancy franchise is available to buy digitally though it can also be played for free for those with an active Xbox Game Pass subscription.

Tom Clancy’s Rainbow Six Extraction is playable in 4K Ultra HD on compatible Xbox consoles and can be enjoyed either solo or with two friends in PvE FPS gameplay. As a special bonus, all owners of the game can invite two other players to play with them for two weeks for free.

For decades, Team Rainbow has been the shield against the worst global threats imaginable. Now, we face the greatest terror yet: a lethal, mutating alien parasite.

Tom Clancy’s Rainbow Six Extraction can be purchased as an individual purchase which includes the base game, as part of a Deluxe Edition that comes with the game plus three Epic gearsets and XP boosters, or as part of a new bundle that includes both Extraction and Siege games.