The much-hyped video game, Rage 2, is now available to play on Xbox One in both a regular edition and a special Deluxe Edition. The game is a first-person shooter open world title which has been criticised a bit for its visuals but has gotten more praise for its gameplay.

The Rage 2 Deluxe Edition comes with the base game in addition to a collection of digital in-game content such as the Rise of the Ghosts Expansion (due out before the end of the year), Doom BFG, Wasteland Wizard Cheat Codes, Battle Standard, and Progress Booster.

Here's the official game description and trailer for Rage 2:

An asteroid has annihilated 80% of the earth’s population, and humanity’s numbers are dwindling. Ruthless and bloodthirsty gangs roam the open roads and the tyrannical Authority seek to rule with an iron fist. As Walker, the last Ranger of the wasteland and a threat to their power, you have been robbed of your home and left for dead. Now you’ll have to rage for justice and freedom.

With ludicrous vehicle combat, super-powered first-person mayhem, and an open world full of emergent madness, you will tear across an unforgiving wasteland battling sadistic gangs to find the tools and tech needed to crush the oppressive rule of The Authority once and for all.

Have you been looking for Rage 2 and have you played it yet on your Xbox One console? Share your thoughts on it with the community in the comments below and then follow us on Pinterest for more Xbox gaming content. 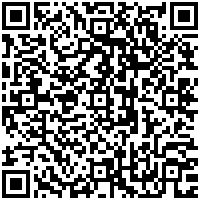 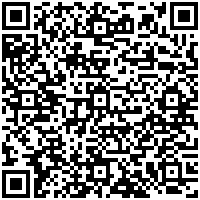