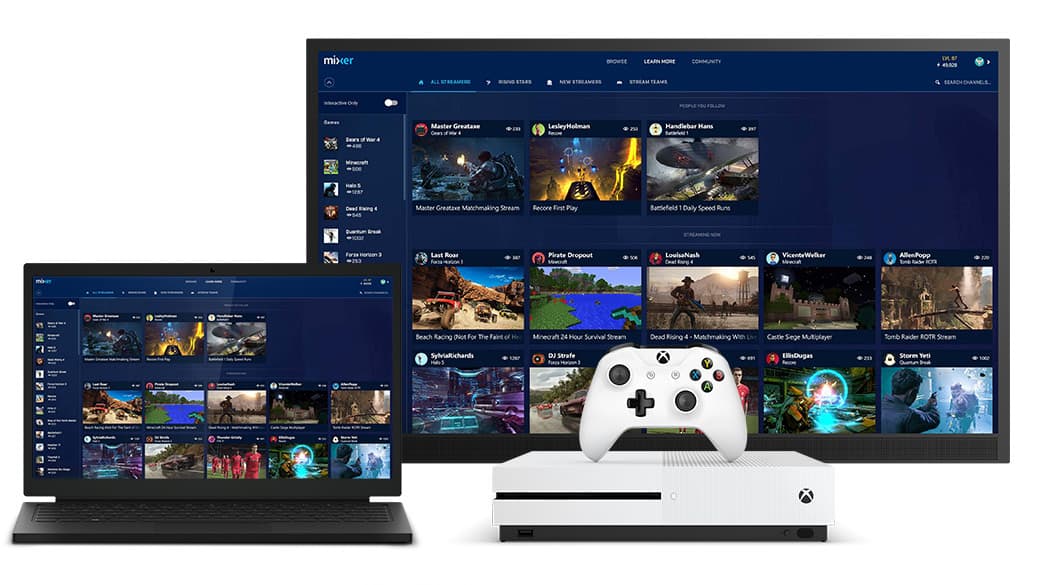 Mixer's MixPot is already delivering free games and DLC to Xbox accounts thanks to Microsoft's E3 promo. Within the last few days, Xbox fans that have watched E3 shenanigans through Mixer.com/Xbox have reported receiving their games as early as an hour or two after the stream had finished.

By tuning into the Xbox Daily show today at 1pm PDT, you can also receive your free digital content. Here's what you will get for watching:

If you aren't able to catch today's broadcast though, don't fret. The Xbox Daily show will also be showing tomorrow at 10am PDT. Unfortunately, that will be your last chance in the foreseeable future.

Microsoft Research develops an AI that can beat the high score in Ms. Pac-Man