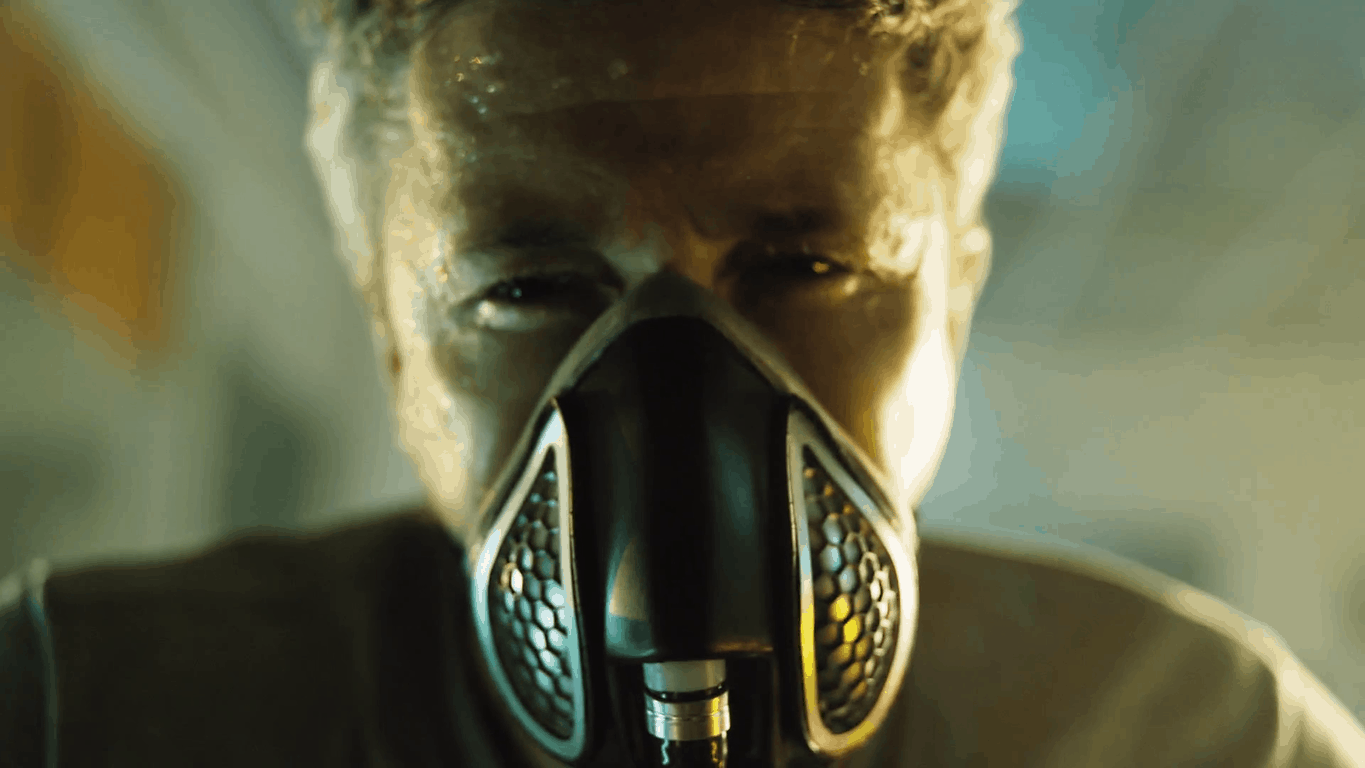 With the news of Quantum Break’s pre-order and release dates surfacing, many fans are reminded of just how long the game took to materialize. As a showcase game for the Xbox One’s initial unveiling a little over three years ago, Quantum Break and Remedy Entertainment have been in the peripheral vision of this console generation without ever being more than a handful of demos during gaming conventions.

Now, on the cusp of an April 2016 release for the game, Sam Lake the chief writer on Quantum Break opens up to the Financial Post about the extended development cycle of Quantum Break and how it played into the game's expansion from the console to TV.

When asked about the long waits the studios put’s its fans through, Lake acknowledge the elongated cycles and believes creating new gameplay elements alongside new worlds is a process that should be taken as long as needed.

But also, creating a new franchise with a deep world – and often on a totally new platform using tools and technology that we’ve built – and creating new gameplay elements a lot of which are firsts…a lot of it just comes down to trial and error. It’s an exploration. There are just so many things we do that no one has done before. There’s a process they need to go through in order for it to be figured out. It does take time. We invest a lot into it.

Some of it is invisible in some ways, especially in the first game in a new franchise. And we want to be able to make more than just that first game. To do that you need to be able to put in that effort and make that investment. In Quantum Break especially, with it being a time travel story, it’s vital that there is the history of time travel in that world. When you play through some scenes, we are just hinting at certain things, but we have all of it figured out, even if it doesn’t fit into that first game.”

Hardcore fans of Remedy Entertainment are no stranger to the studio's over-the-top ambitions and attention to detail that often results in longer-than-anticipated development cycles. Perhaps best known for its other groundbreaking titles such as Alan Wake and Max Payne, Remedy helped usher in a new gaming dynamic that has now proliferated throughout the industry. The Finnish game studio paired its signature bullet-time gameplay with its own MAX-FX gaming engine to produce arguably one of the best 3rd person shooter gaming dynamics to hit the industry. 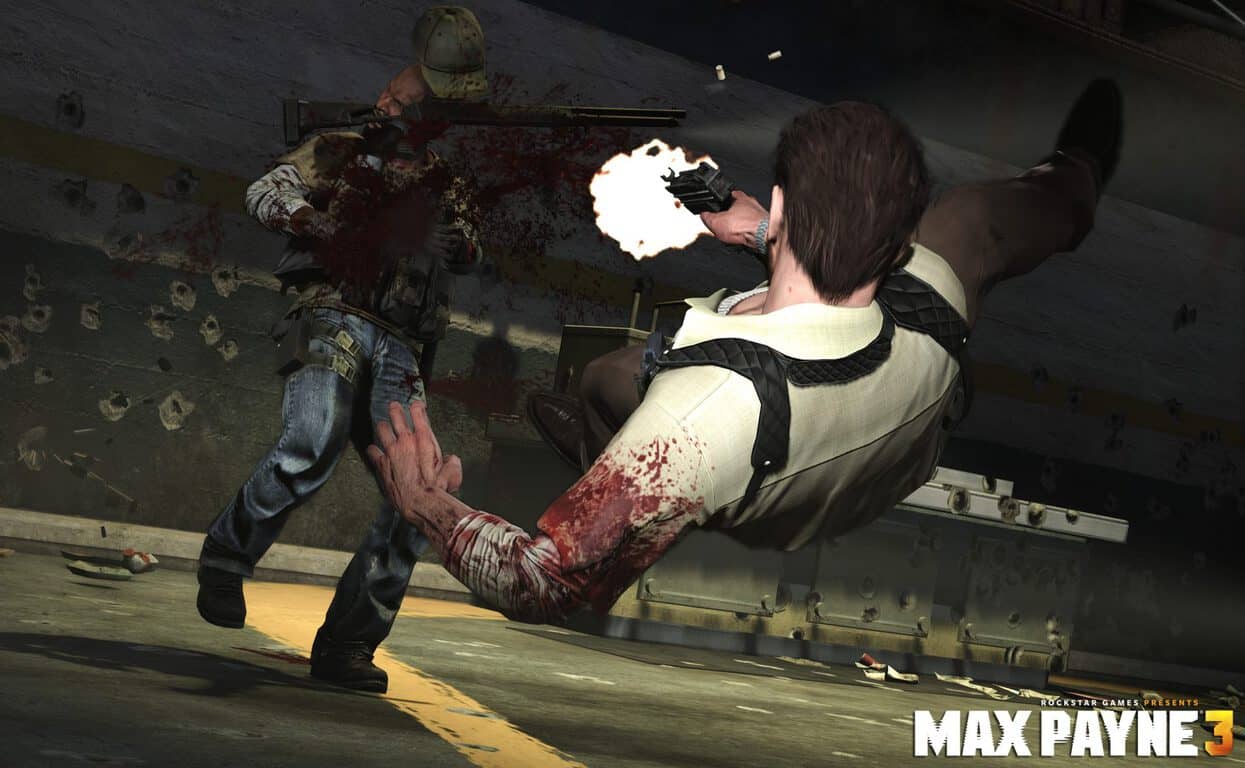 Now it seems the studio is set on ushering another first for the gaming industry by pairing traditional console gaming with live action episodic involvement.

What sort of storytelling advantages come with merging the mediums of live action shows and video games?

Different mediums have their own strengths. And from that perspective, you can do different things.

Taking the time and effort to bring our game characters as close to live action as we can – doing digital doubles of the actors and putting a lot of work into motion capture and facial capture – it’s a really big effort. And it’s very expensive to polish it. But if you look at TV it’s trivial to have two actors in a room acting.

Whereas on the game side, doing a big, animated explosion set piece is expensive, but possible. You couldn’t even dream about doing it on a TV show.

Another process that perhaps, added to the long wait time for fans included exhaustive motion capture to create digital doubles of the actors to put into gameplay. Similar to famed efforts from games such as L.A. Noire, Remedy wanted to go above and beyond to make the characters in the game not only seem real but look just as real.

I could get into some technical talk about how to approach it. “4D scan” is a phrase that’s being used for how we are capturing frame by frame the actor’s performance. But the really cool thing these days is that we can go in afterwards and change and tweak the performance. It’s not just a recording. There is a dynamic element to it.”

With both Alan Wake and Max Payne, Remedy ushered in astounding gameplay on more linear gaming model. Single player gaming with immersive story building was more of the norm during the Xbox 360 and PS3 console generation. However, the norm is leaning toward skeletal storylines built on overly ambitious multiplayer platforms, whom often fall short of executing on either front.

It’ll be interesting to see if Quantum Break’s merging of traditional console gaming and television can do for this current console generation, what Remedy’s MAX-FX gaming engine and bullet-time has done for 3rd person shooters in the last.