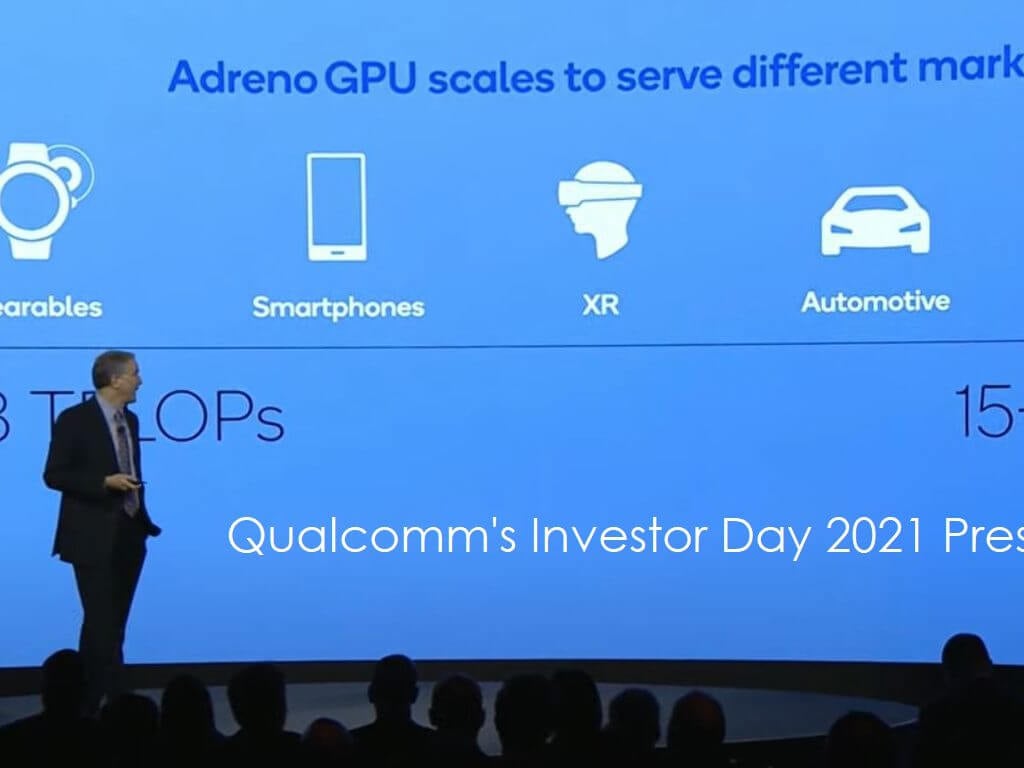 As expected, Apple's M-series chips have spurred the industry into a more direct compete mode and has Qualcomm making some lofty claims regarding its next generation ARM-based SoC designs.

While there are very few chipsets on the market that can match Apple's power-per-wattage performance.

According to The Verge, Qualcomm's CTO Dr. James Thompson does believe that by 2023, the company will have not only have an answer to the M-Series but something that could outperform it.

Spearheading the effort will be Qualcomm's recently acquired Nuvia business which just happens to be made up of three former Apple A-Series employees. The A-Series chips mark the exploration phase of Apple's silicon journey and having any employees involved in any aspects of the development process is a win for chipset makers right now.

In its journey to leg-sweep Apple's M-Series chips from the industry spotlight, Qualcomm also claimed it would beef up its Adreno GPU production to help with "sustained performance and battery life" for Windows PCs in the future. 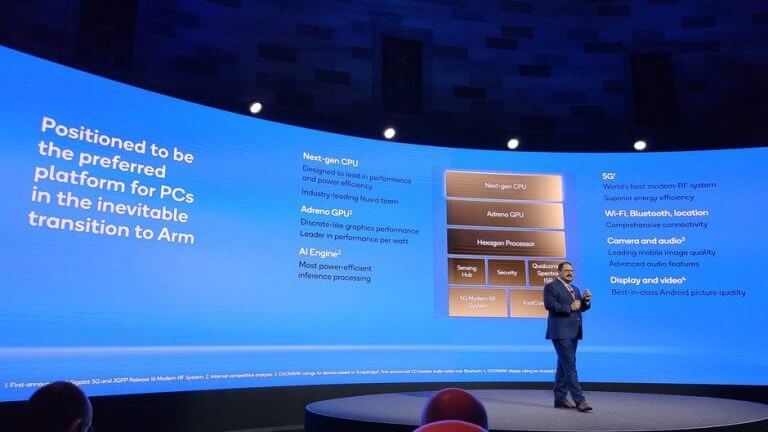 While I applaud Qualcomm's reinvigorated spirit of competition, a 2023 calendar and lofty assertions of benchmarking ahead of current performance marker does little for Windows users currently.

The 2023 roadmap is also a tacit admission that Qualcomm is either delaying production or is going to put out a dud of a chip next year for Windows on Arm devices.

Previous Qualcomm pushes into PC territory with WoA and Surface Pro X devices have been arguable failures both on a power standpoint as well as general app compatibility. Some in the industry will argue that the company still has no answer for Apple's current A-Series chips in mobile. Samsung is also knocking on the door with its Exynos chip development which has outperformed Qualcomm silicon in recent years.

In addition to its uphill battles in both smartphones and PCs, it is unlikely Apple will sit on its laurels for the M-Series and the gains the company can make in the next 18 months could have Qualcomm backtracking on today's claims.

Regardless, Apple's M1-Series chips have a target on their back that will ideally allow Qualcomm to focus its development energies, roadmaps and architecture in a way that it has seemingly not done in a long time,