Qualcomm is working on a cheaper Snapdragon 7cx ARM chip for Always Connected PCs - OnMSFT.com Skip to content
We're hedging our bets! You can now follow OnMSFT.com on Mastadon or Tumblr! 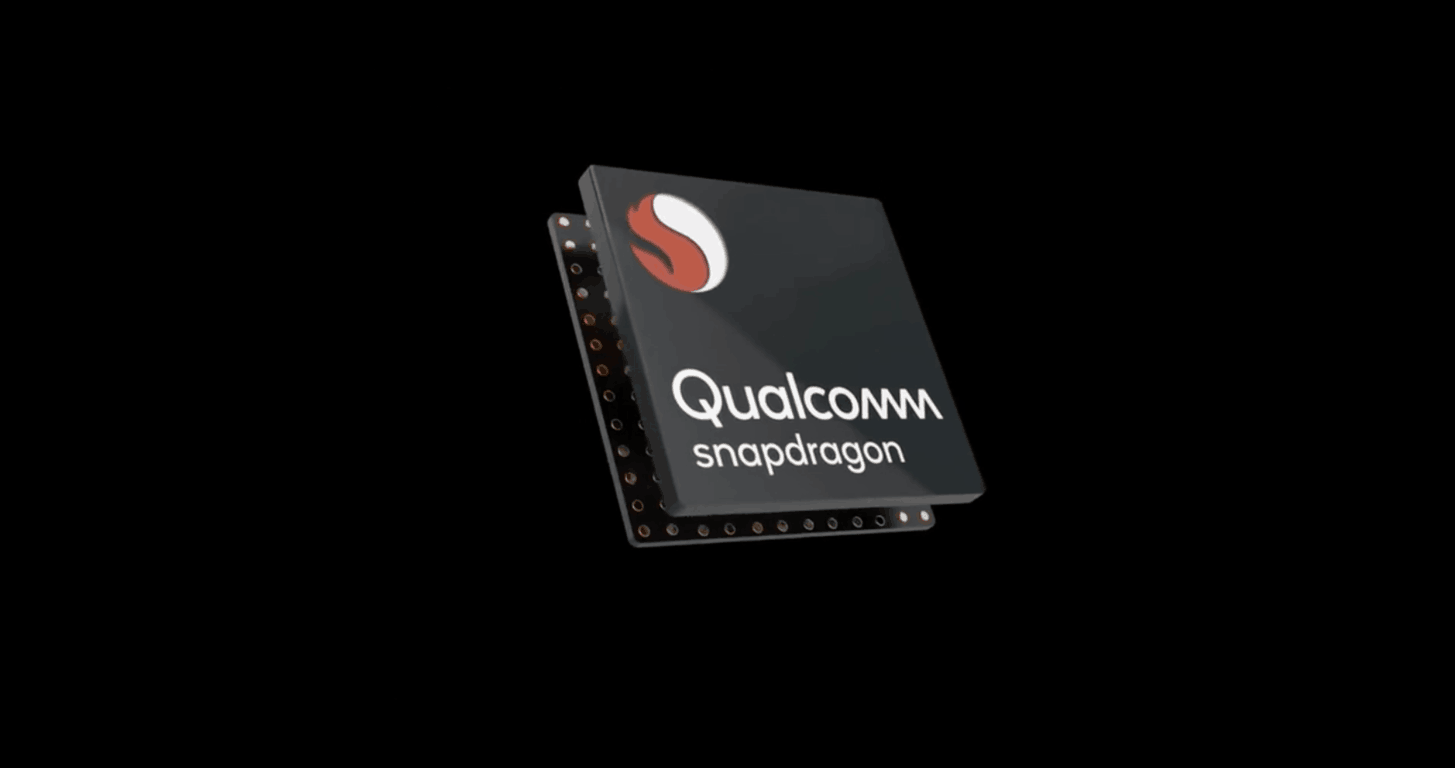 If the first wave of Always Connected PCs powered by Qualcomm chips didn’t have a big impact on the PC market, future models should be much better now that Qualcomm is creating new chips specifically designed for Windows 10 on ARM PCs. The chip maker previously promised great performance and battery life with its new Snapdragon 8cx chip, but a midrange 7cx variant is apparently coming as well in the future.

The Snapdragon 7cx SoC was teased by Qualcomm vice president Don McGuire in an episode of the Mobile Tech Podcast published last week (via Thurrott.com). The Qualcomm exec didn’t share many details about this new Snapdragon chip for Always Connected PCs, except that it would be less powerful than the 8cx, and it could end up in Always Connected PCs priced between $300 and $800.

As you may now, the first Always Connected PCs such as the HP Envy x2 came with a Qualcomm Snapdragon 835 SoC, which is a smartphone chip. Still, the Envy x2 was priced at $999 at launch, which was certainly too high for a new product category with some well documented performance and compatibility issues.

Still, it's good to hear is all in on Always Connected PCs, and the we should see the first Snapdragon 8cx-powered PCs coming to the market later this year. It also remains to be seen if Microsoft will use Qualcomm's Snapdragon processors for future Surface devices. Intel reportedly blocked an ARM Surface Go last year, but we have since learned earlier this year that Microsoft apparently built Surface prototypes with Qualcomm ARM processors.