A total of 15 unannounced playable characters have just been discovered within data mined from the Marvel Avenger’s beta on PlayStation 4. (Update: Hulkbuster has also been spotted.)

Captain Marvel, She-Hulk, Kate Bishop, War Machine, and Ant-Man were found in data associated with the video game’s Challenge Cards while Wasp, Vision, Black Panther, Dr Strange, Falcon, Mar-Vell, Mockingbird, Quake, Winter Soldier, and Scarlet Witch were found in other game data where they were referenced as being playable characters.

Marvel’s Avengers will launch with Captain America, Black Widow, Thor, Iron-Man, Hulk, and Ms Marvel as playable characters with Hawkeye being added as free downloadable content post-launch on Xbox One and all other platforms. Spider-Man will controversially come to Sony’s PlayStation 4 and 5 consoles only.

Marvel has a history of using its video games to promote characters that are expected to play major parts in upcoming film and TV projects and most of these leaked superheroes appear to follow this pattern.

Scarlet Witch and Vision will both be appearing in the WandaVision TV series on Disney+ in the very near future, Kate Bishop (aka Hawkeye) is confirmed to play a central role in the upcoming Hawkeye series also on Disney+, while She-Hulk is set to appear in her own Disney+ series sometime after Falcon and the Winter Soldier star in their own series as well.

Captain Marvel 2, Black Panther 2, and Doctor Strange 2 are all in development for the next two Marvel Cinematic Universe phases and cameos of War Machine (who dated Captain Marvel in the comics), Ant-Man, and the Wasp in one or more of these films are pretty safe bets. The multiverse is returning in Doctor Strange 2 after all.

The two surprising entries in this list of leaked characters are Quake (see above image) and Mockingbird who both featured in the Agents of SHIELD TV series which just wrapped up its seventh and final season last week.

Quake (an Inhuman with earthquake powers) is by far one of the most-popular characters from the numerous Marvel TV shows and there’s been a lot of speculation that the character could pop up in future projects going forward, potentially as an Agent of SWORD, an organisation that will be featured in WandaVision and may have been glimpsed in the recent Spider-Man movie, Far From Home.

Mockingbird (a SHIELD agent in the MCU who also has super strength in the comics) hasn’t been seen on screen for a few years now but Adrianne Palicki, who played the character on SHIELD, has expressed interest in reprising the role earlier this year and even tweeted about wanting to have her own Mockingbird Disney+ series. Given the character’s history with SHIELD in the MCU, it wouldn’t be a stretch to have her team up with Quake again.

If you need something to takes its place, I might have an idea. (You have my number, @Marvel.) https://t.co/MqjfMPXozo pic.twitter.com/QqxwVsoWey

The mention of character names in data doesn’t necessarily confirm that they’ll appear in a video game but it does suggest that they’re being looked at by the developers quite a bit. Files associated with Padme and Ahsoka were found in Star Wars Battlefront II, for example, but they never made it to the game before content updates ended.

On the flip side, these names could have also been deliberately left in by the developers as a way to build positive buzz for the game after the Spider-Man exclusivity PR nightmare. Personally, I was thinking of avoiding Avengers after the Spidey news but the potential to play as Quake, Vision, and Mockingbird has me excited again.

What do you think? Are you excited for these characters to come to Marvel’s Avengers? What characters would you like to see? Do you think this confirms a return of Quake and Mockingbird to the MCU? Share your thoughts with the community in the comments below and then follow us on Pinterest and Twitter for more Xbox gaming news. 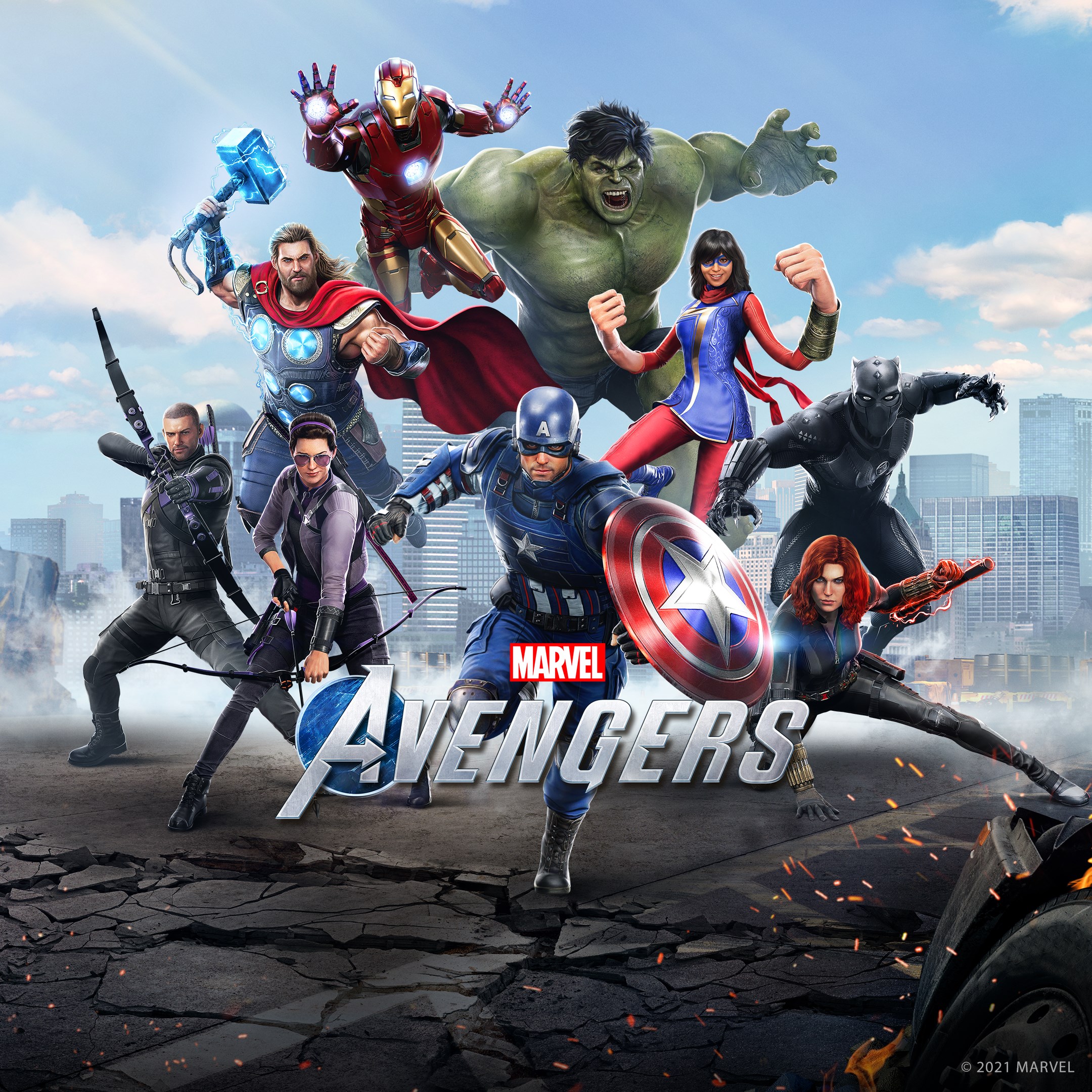