Quake 4, An Elder Scrolls Legend: Battlespire, Return to Castle Wolfenstein, The Elder Scrolls Adventures: Redguard, and Wolfenstein 3D are now available to download and play on Windows PC for all gamers with an active PC Game Pass subscription.

All five Bethesda video games were revealed as being added to Microsoft’s PC video game subscription service this week during QuakeCon, a Bethesda-run event for fans of the company’s Quake series and various other franchises.

It’s noted that while all of these titles are available in most regions, Return to Castle Wolfenstein, Quake 4, and Wolfenstein 3D are unavailable in the Microsoft Store in Germany. This is likely due to the games’ use of Nazi imagery and themes which are heavily censored in the country.

Are you excited to play these Bethesda games with PC Game Pass? Let us know which one you’re going to play first in the comments below and then follow us on Twitter and Facebook for more Xbox and PC gaming news. 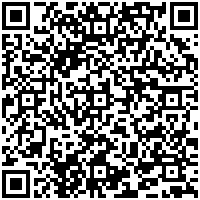 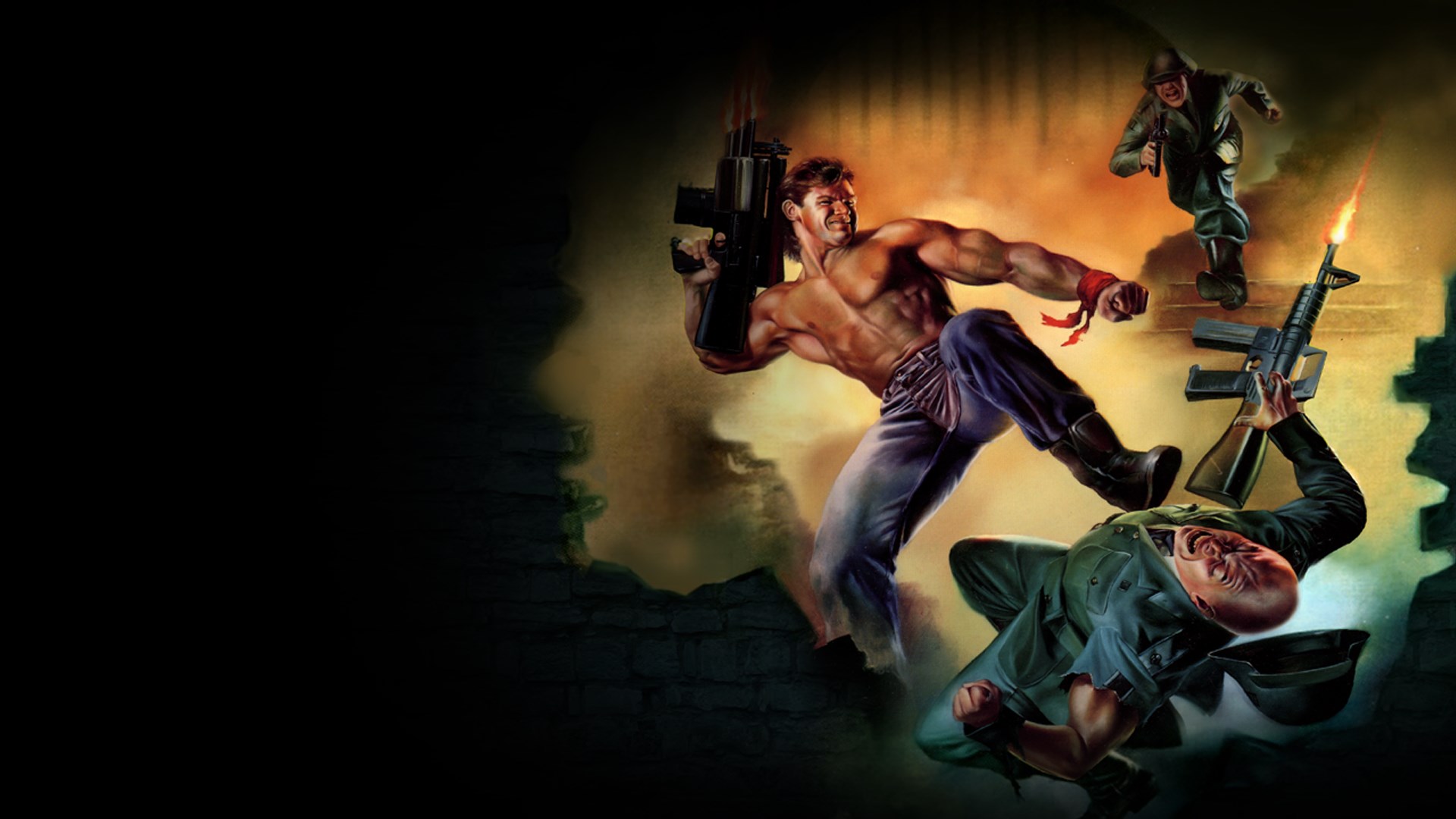 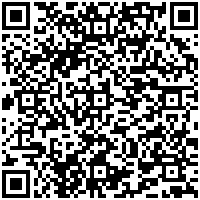 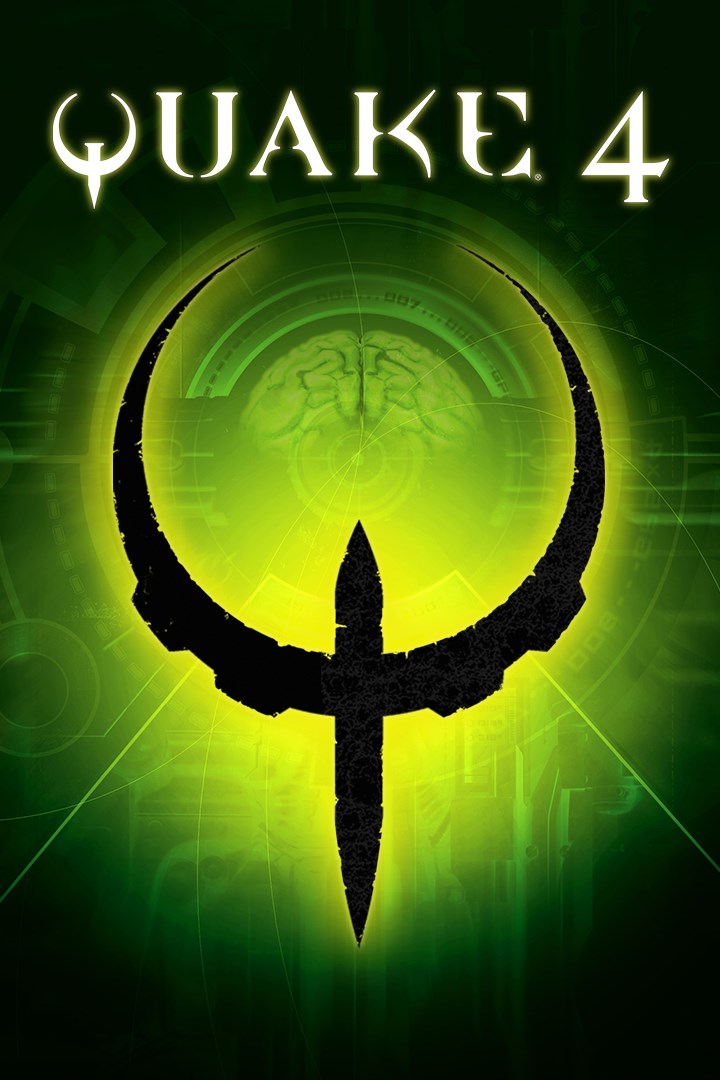 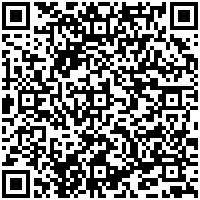 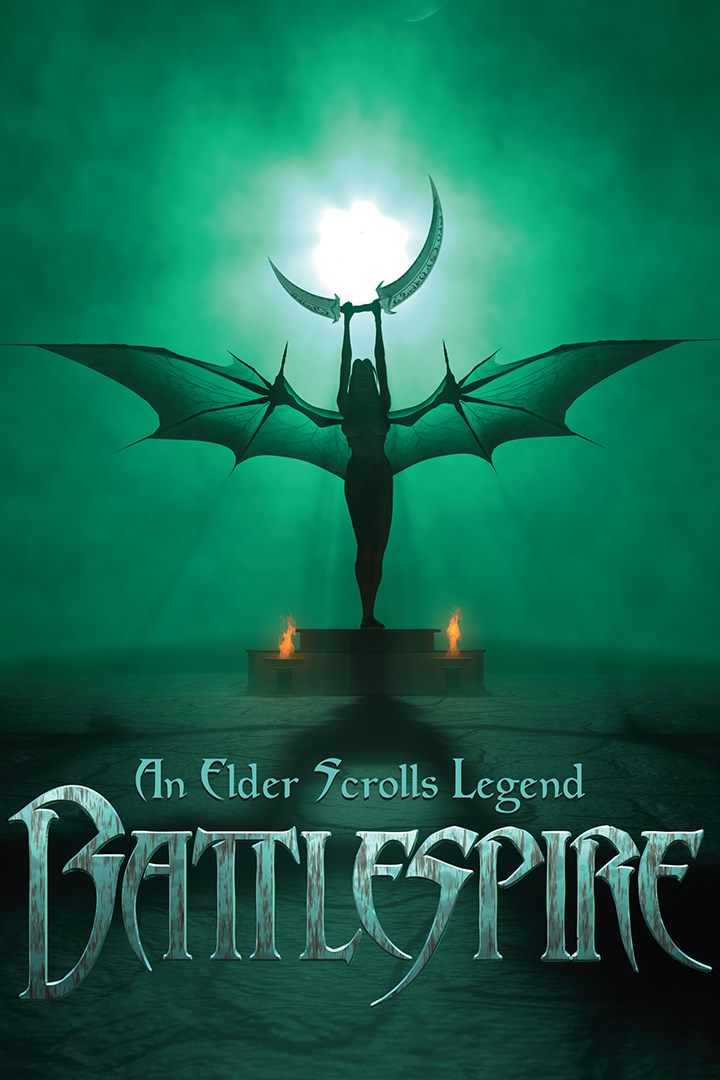 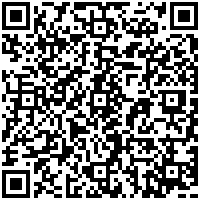 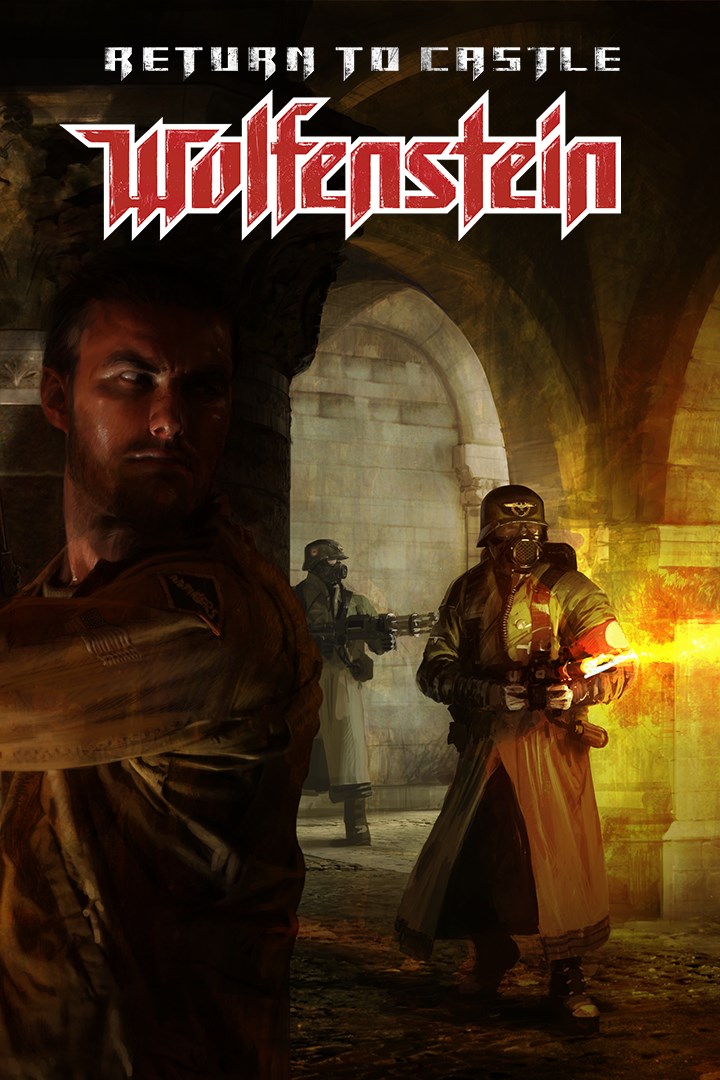 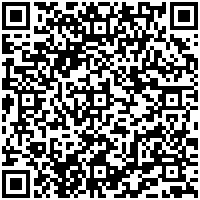 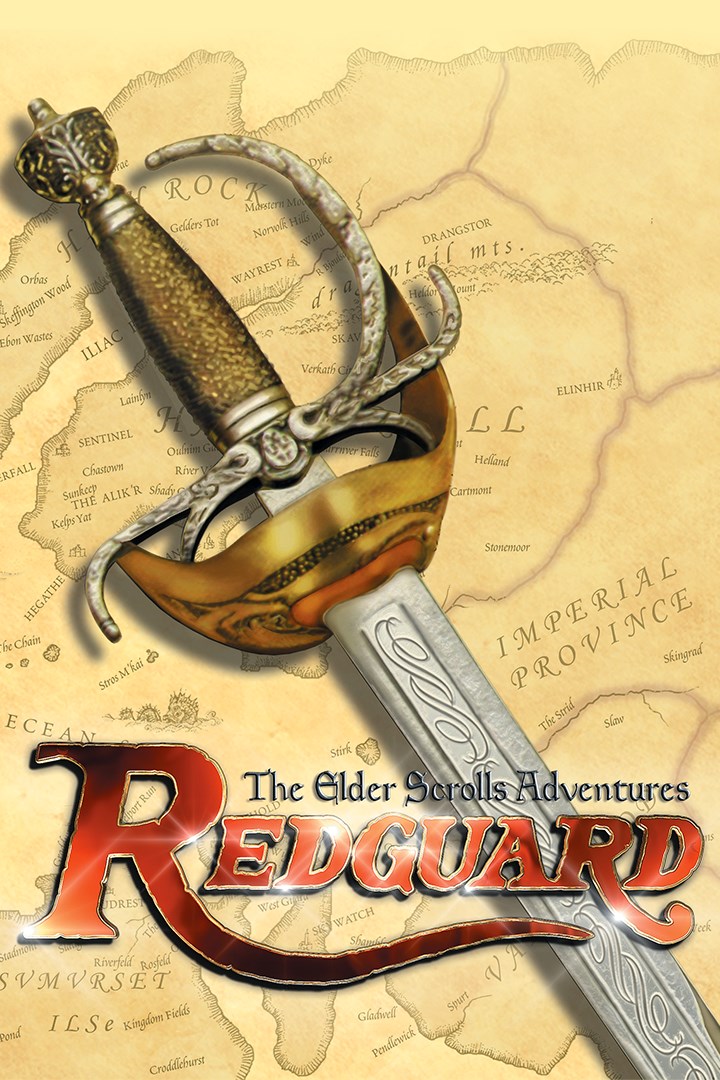