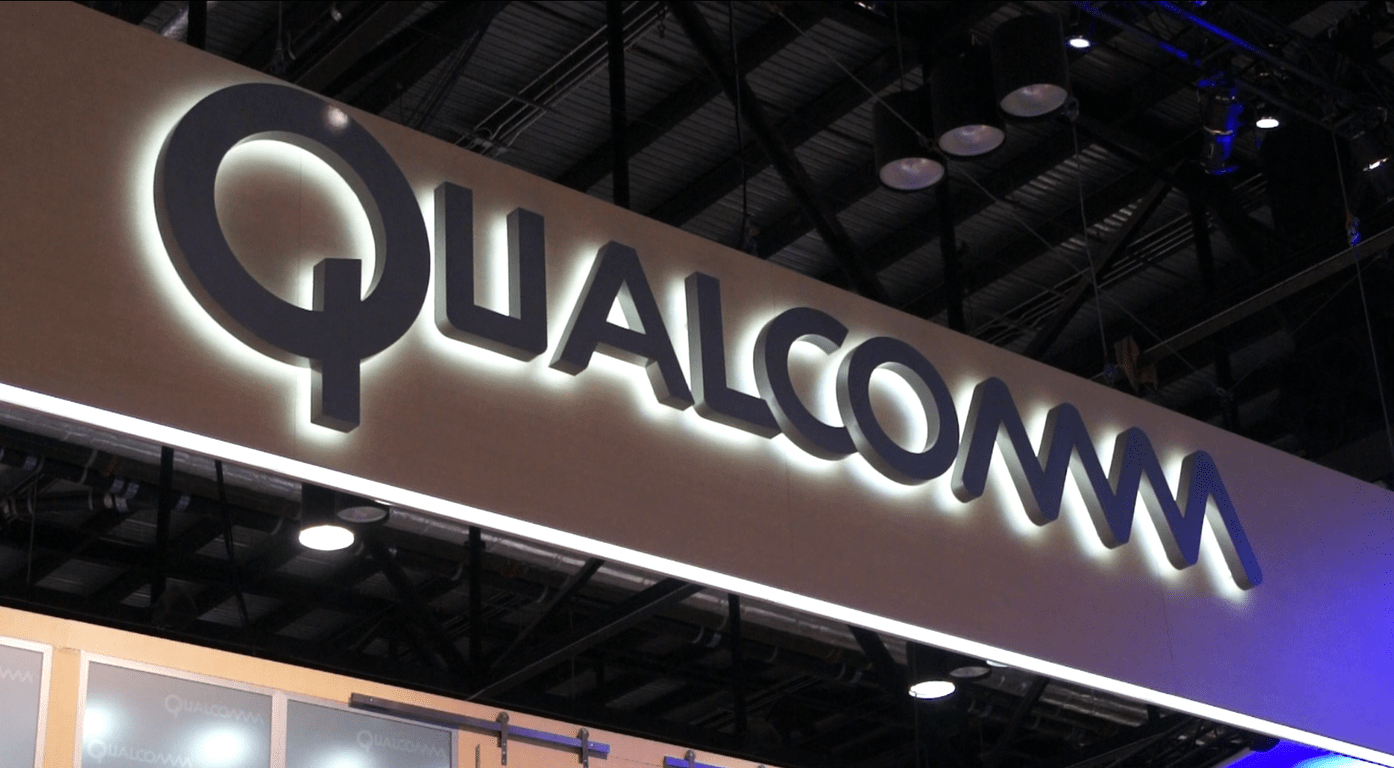 PuTTY is a free and open-source SSH and Telenet client which has been ported to multiple different platforms and operating systems. The tool has received an unofficial port for the recently announced Windows 10 on ARM project.

PuTTY may not be the most complicated utility out there but it is a good proof-of-concept and a demonstration of what is to come.

The Secure Boot hacker known as Longhorn has revealed on Twitter that he has access to an internal version of Visual Studio ARM64 which can compile legacy application code for the Windows 10 on ARM platform (WoA) and that is exactly what he did.

This screenshot has nothing special. #Windows10 pic.twitter.com/Y2CoMPrIWN

Some users may now get confused, as “Windows 10 on ARM was supposed to run unmodified x86 software, right”? And it does, however, developers can choose to recompile their programs to natively support the architecture and by doing that skipping the x86-ARM emulation and automatically optimise the application performance, power usage and compatibility.

Longhorn also revealed that “more applications will follow” so we will have to see what will surface.