Not too long ago, we got our first glimpse at the first Lumia device sporting the official Microsoft branding. The executive didn't get into specifics on when we can see the new branding take place, and declined to comment on the future products. However, it appears we don't have to wait too long to see the first Lumia device with Microsoft branding.

Recently, an alleged Lumia device with model number RM-1090 passed through TENAA, China's equivalent to the FCC. The images shared within the product listing on TENAA revealed a Lumia device with the new Microsoft branding on the front and back of the device. The new device looks like an oversized Lumia 530, and will apparently come with dual-SIM support. So, we can expect it to be an entry-level device. 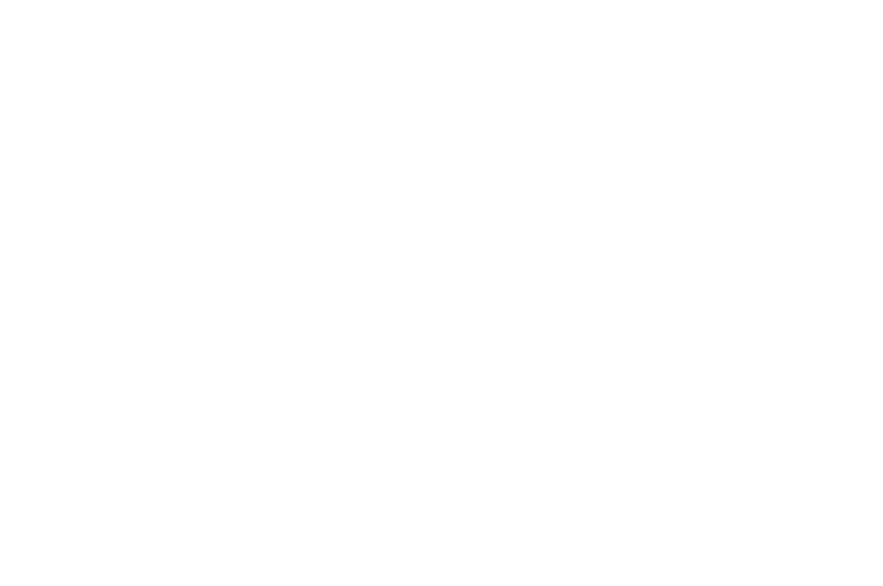 Little is known about the new device from Microsoft, but it seems Microsoft is working introducing several entry-level Windows Phone handsets in the market to increase its share. The company has launched a number of entry-level to mid-range handsets in the past few months such as the Lumia 530, 630, etc., in emerging markets.

We'll update you as soon as we get any other information about this mysterious Microsoft Lumia handset.