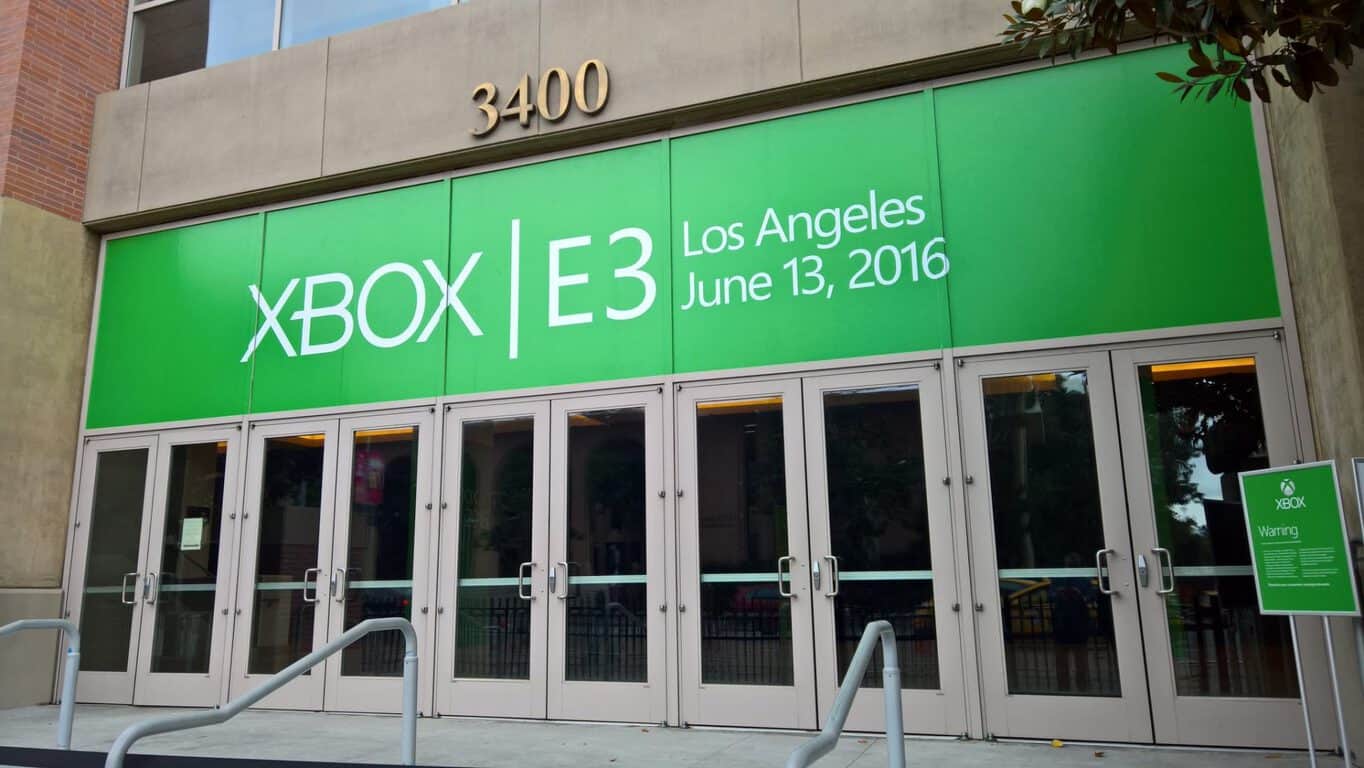 The Entertainment Software Association today announced public tickets for E3 are set to go on sale starting February 12th. The group also announced several updates for E3 and reminds the press that media and industry that registration is still currently open.

Foremost of the changes are expanded show hours, helping better accommodate attendees and media without cutting gamers chances at playing the newest gamers of the year. The E3 Coliseum will also return to L.A. Live, once again giving gamers three full days of panels and behind-the-scenes access. See the chart below for expanded E3 2018 hours.

E3 2017 was exciting, mainly due to Microsoft's Xbox One X reveal. There's no telling what surprises are in store for E3 this year, but we'll be covering the day's news when things get underway later this year. Be sure to keep it locked to OnMSFT for all your Xbox news and information.

DayZ coming to Xbox One in Game Preview in 2018