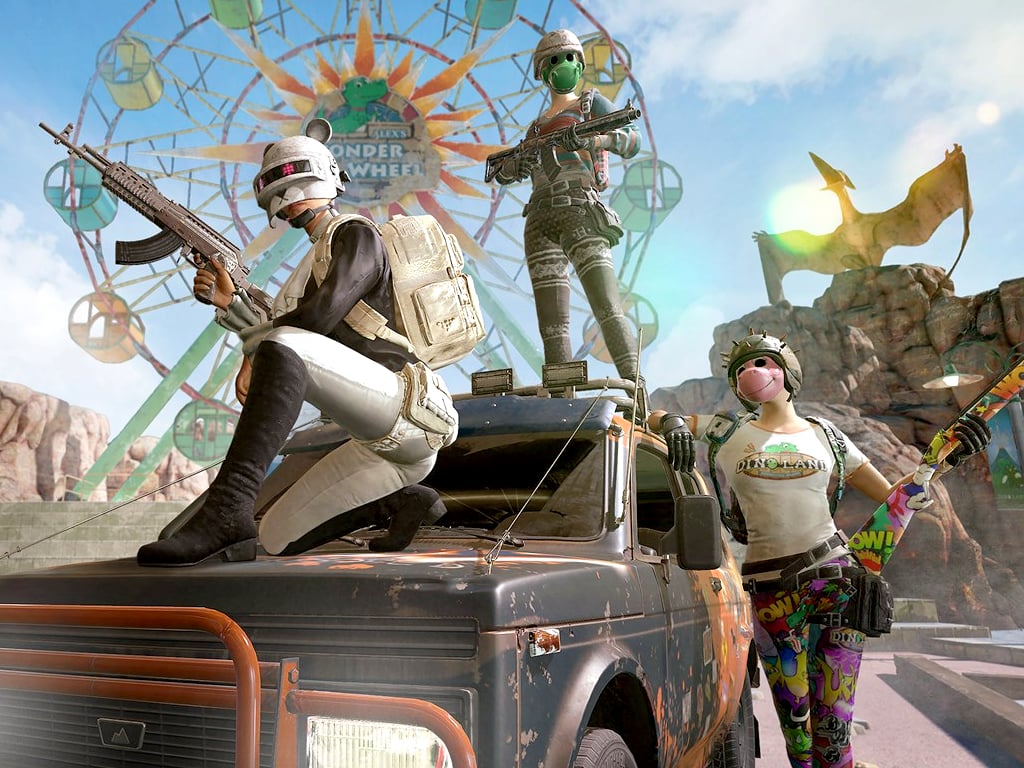 Krafton Inc, the creators of the popular PlayerUnknown’s Battlegrounds (PUBG) video game, this week announced a collaboration with Nazer Z with the aim to develop a new NFT project with an admittedly ambiguous focus on Web 3.0 and the metaverse.

Naver Z is a South Korean company that some may recognize due to their parent company, Naver’s, involvement with the Line messaging app and the WebToons online comic publishing platform. Naver is behind the massive Zepeto virtual space platform while Line has been experimenting with blockchain and cryptocurrencies for several years now.

“In the creation of this NFT metaverse platform, KRAFTON will use its experience in creating online games like PUBG: Battlegrounds and relevant technology to develop a user-generation content (UGC) creation tool and also build a high-quality virtual world using Unreal Engine,” the official announcement explains. “Naver Z will tap into its experience designing and running the Zepeto to manage the metaverse service and its surrounding community and social services.”

NFTs are a relatively new technology that basically use blockchain technology to secure ownership of digital assets. For example, if a video game used NFTs to secure 100 in-game items, it should technically be impossible for someone to hack the game to gain access to such an item as the creation of such items and their ownership are secured on the blockchain database.

This added security is one of the primary reasons so many companies are transitioning to blockchain technology. Microsoft has been exploring blockchain for several years now with numerous projects and partnerships while just last month Opera announced a new web browser with a focus on Web 3.0 and cryptocurrencies.