When Player Unknown Battlegrounds (PUBG) first hit the gaming scene, it seemingly single handily resurrected the battle royal genre for this console generation. With its refreshing gameplay mechanism, gamers were apt to give the developers a pass on a myriad of bugs and systematic shortcomings that accompanied the release.

Unfortunately, for PUBG Corp, the team behind PUBG, their window of leniency with gamers was short lived as competitors such as Fortnite aped the gameplay style and with much more polish for free, leaving PUBG looking like the more expensive less refined option.

The observations and very vocal criticism haven't gone unnoticed by PUBG Corp and its developers are set to issue a long overdue performance upgrade for the game according to a report from Polygon.

Specifically, PUBG's larger PC audience will be the benefactor of some server-side optimizations rolling out to gamers soon.

“Players have rightfully called us out for failing to address complaints about performance, and recently we haven’t done the best job of communicating about the changes we’re making to the game.”

To address some of the concerns, PUBG developers will push updates to the server that will focus on curbing the rampant cheating that exists in the game as well as boosting the responsiveness of the game. Due to the rollout nature of the updates, PUBG Corp promises to note the specific improvements with each release notes because of how subtle some of the changes may seem. 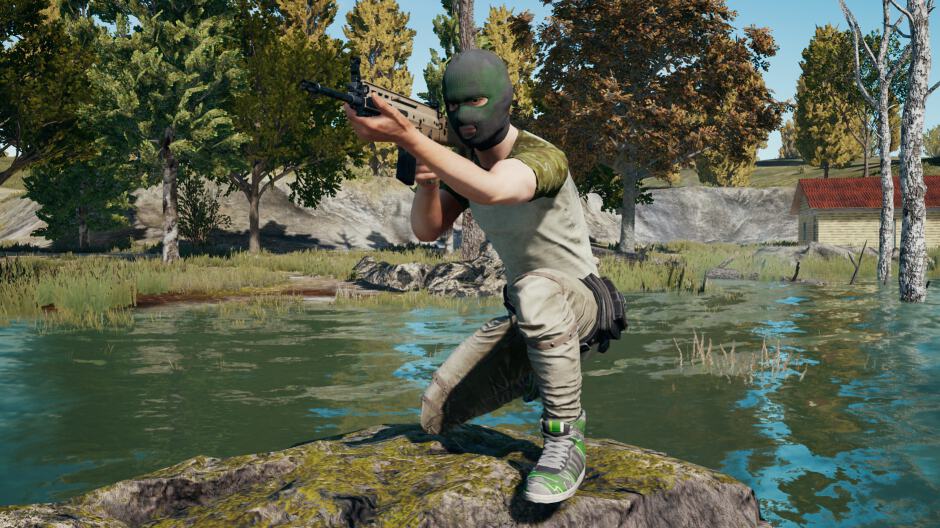 "optimizing network code and reducing latency will mean that other players' basic inputs will be revealed much more quickly. The speed at which server transfer data will also be improved so that items aren't spawning in late after players parachute in. And server improvements should mean that weird physics affecting some vehicles will be resolved."

Fortunately, the PUBG team is also focused on adding to the game as well as fixing what's currently there, and PC gamers should see additions such as the Sanhok Map that is being refined so that, the team is, "making literally every inch of Sanhok perfect for players." The new Sanhok map will carry a new three-wheeled vehicle called the Tukshai and be available by the end of June.

On a different note, it appears PUBG Corp is looking to regain its foothold in the battle royale market by kneecapping its biggest competitor, Epic Games, the developers of Fortnite, with a copyright infringement case.

According to an interview with Bloomberg Technology, PUBG is claiming that its 100 player battle royale style of gameplay is intellectual property Epic Games is infringing on in its application of the similar 100-person free-for-all implementation.

"This is a measure to protect our copyrights," PUBG said, before declining to speak further on the matter. Thus far, Epic Games has only issued the following clarification to Polygon, "the company doesn't comment on ongoing litigation." 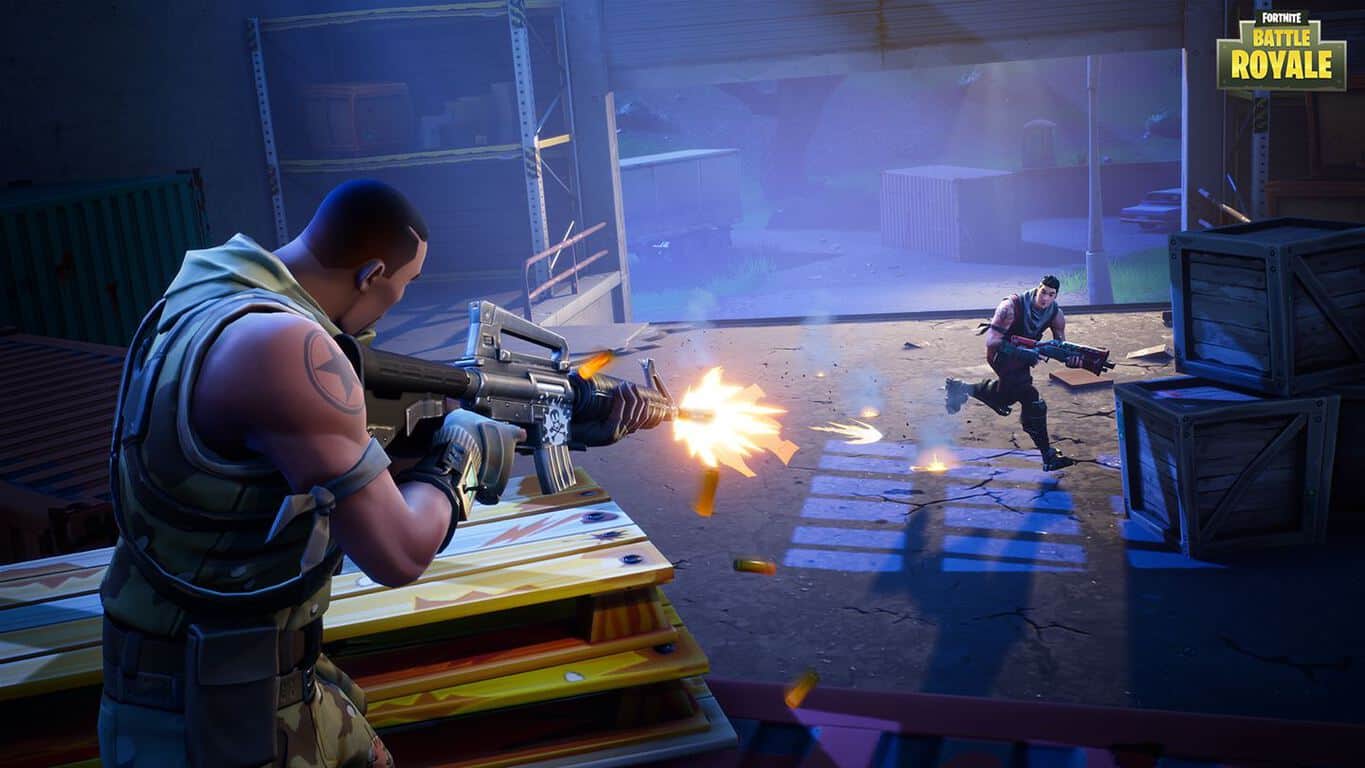 PUBG Corp has also sued Netease Inc for what it believes is similar intellectual infringements with its mobile games Knives Out and Rules of Survival and asked the Google Play and Apple App Store to remove the games in addition to the $150,000 infringement fine er game based on a recent court filing.

Fortnite applies its 100 player battle royale differently than PUBG by adding some additional world-building elements, and with coffers topping $296 million in April, it seems PUBG will have a fight on its hands if this infringement case proceeds.

Save up to 75% off Blood bowl 2, Bioshock: The Collection and more with this week Deals with Gold

You can now use Microsoft Edge to read ebooks on iOS