Since its launch on Steam Early Access in March, PlayerUnknown’s Battleground quickly became one of the hottest games of 2017. The game has just dropped its preview tag on Steam with the launch of PUBG version 1.0, an important milestone which follows the release of the game (in preview) on the Xbox One last week.

If you’re playing PUBG on PC, the version 1.0 of the game brings a new map called Miramar, new weapons and vehicles as well as many gameplay improvements. The full changelog for the update can be found on this page. To celebrate the 1.0 release, everyone who plays the game in the next few release will also get a free limited edition “Winner Winner Chicken Dinner” t-shirt. 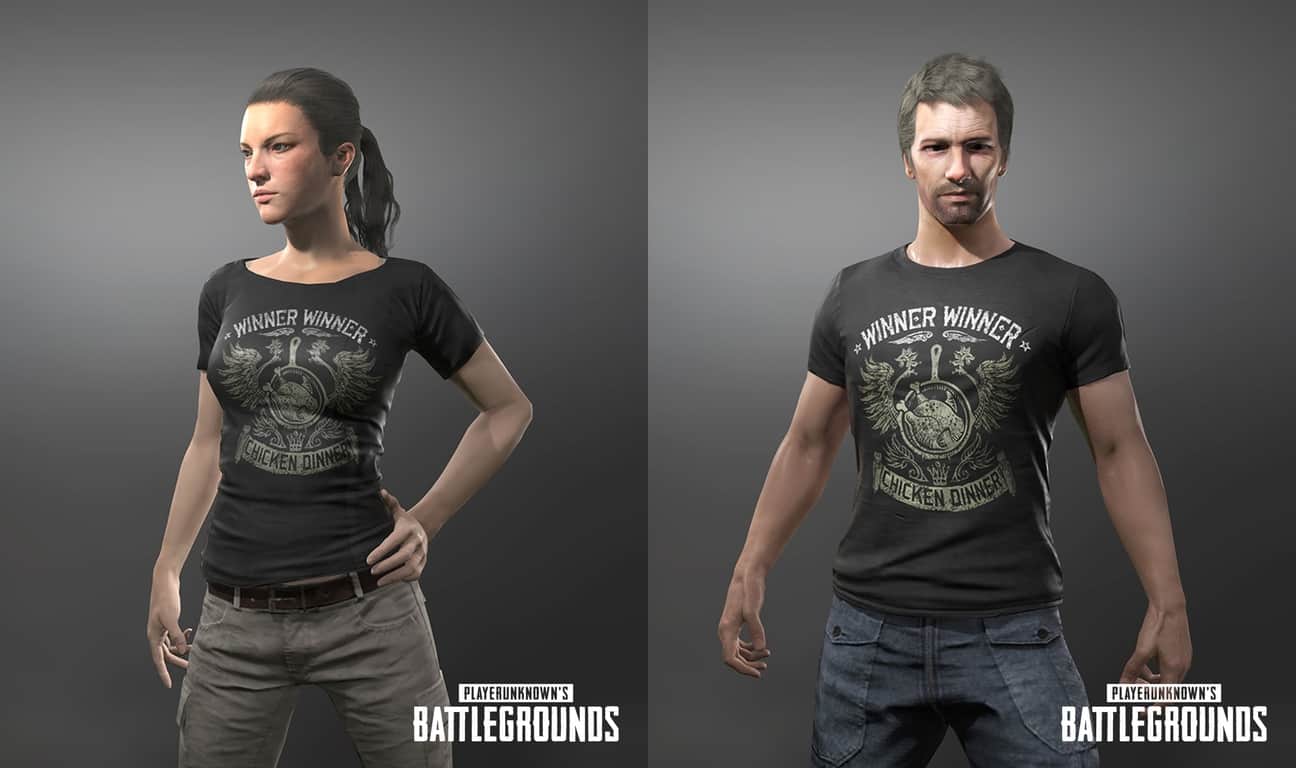 Chang Han Kim, CEO of PUBG Corp. also said in a press release that 2017 has been a “phenomenal year” for the battle royale game, which recently hit 30 million players across Windows and Xbox One (via Wccftech.) “We’ll continue to fine tune the Battle Royale experience and will introduce additional in-game content, including new crates, to become available in early 2018,” he explained.