PUBG is coming to Xbox Game Pass on November 12 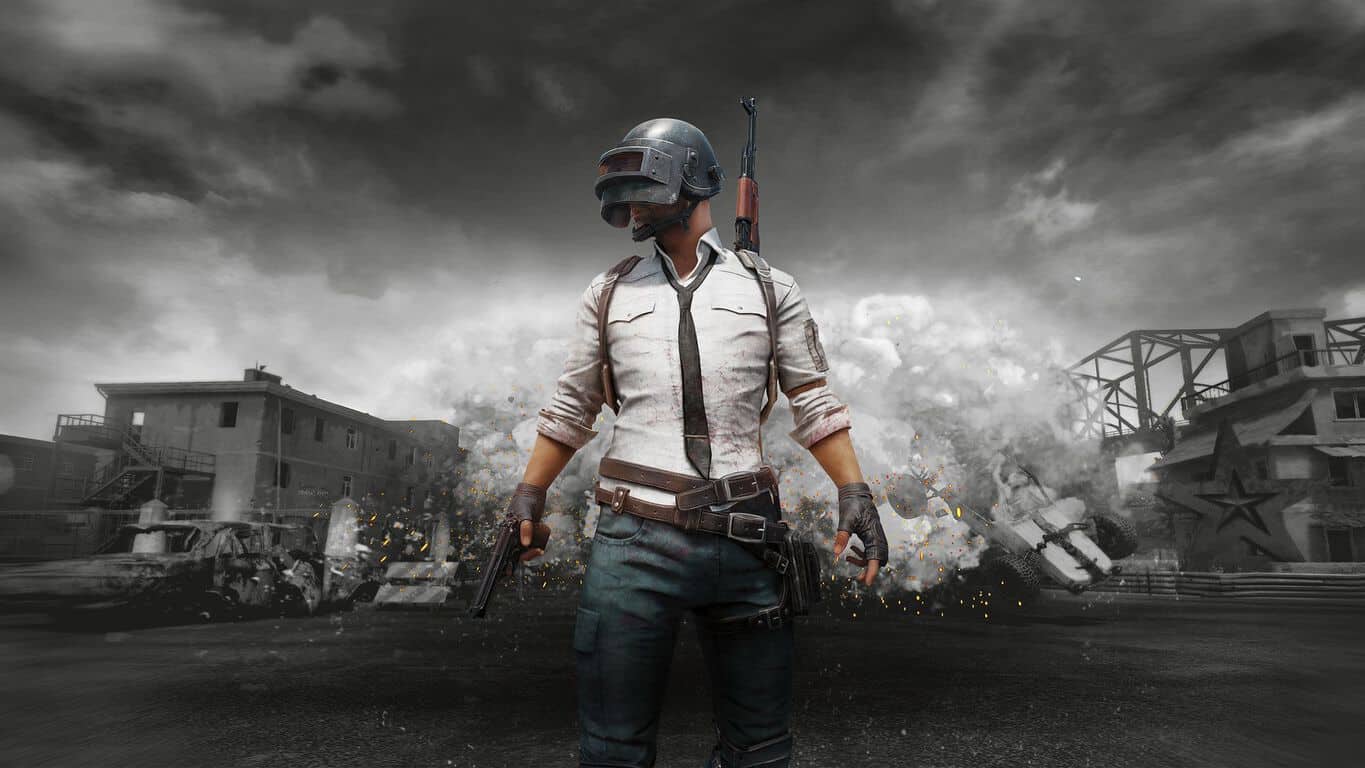 Microosft has just kicked off its Inside Xbox livestream which is live from the XO18 event in Mexico City, and the first big news of the day is the addition of PlayerUnknown’s Battleground (PUBG) to Xbox Game Pass on November 12. The game is currently free to play with Xbox Live Gold this weekend, and it’s pretty great to see it coming to Game Pass on Monday.

PUBG debuted on Xbox One as a console launch exclusive last year, and the title finally ditched its “preview” tag in September. Microsoft is publishing the Xbox One version of the game, so it’s not completely surprising to see the company leverage the popular battle royale game to push its gaming subscription service.

If you have yet to check out Xbox Game Pass, the service is currently just $1 for the first month of subscription, a limited-time offer that will be available through the holidays. Microsoft is expected to announce more new Xbox Game Pass games during the livestream, so stay tuned to OnMSFT as we’re covering the event live.