[Updated] PUBG and PES 2019 are currently free to grab on the Xbox Store - OnMSFT.com Skip to content
We're hedging our bets! You can now follow OnMSFT.com on Mastadon or Tumblr! 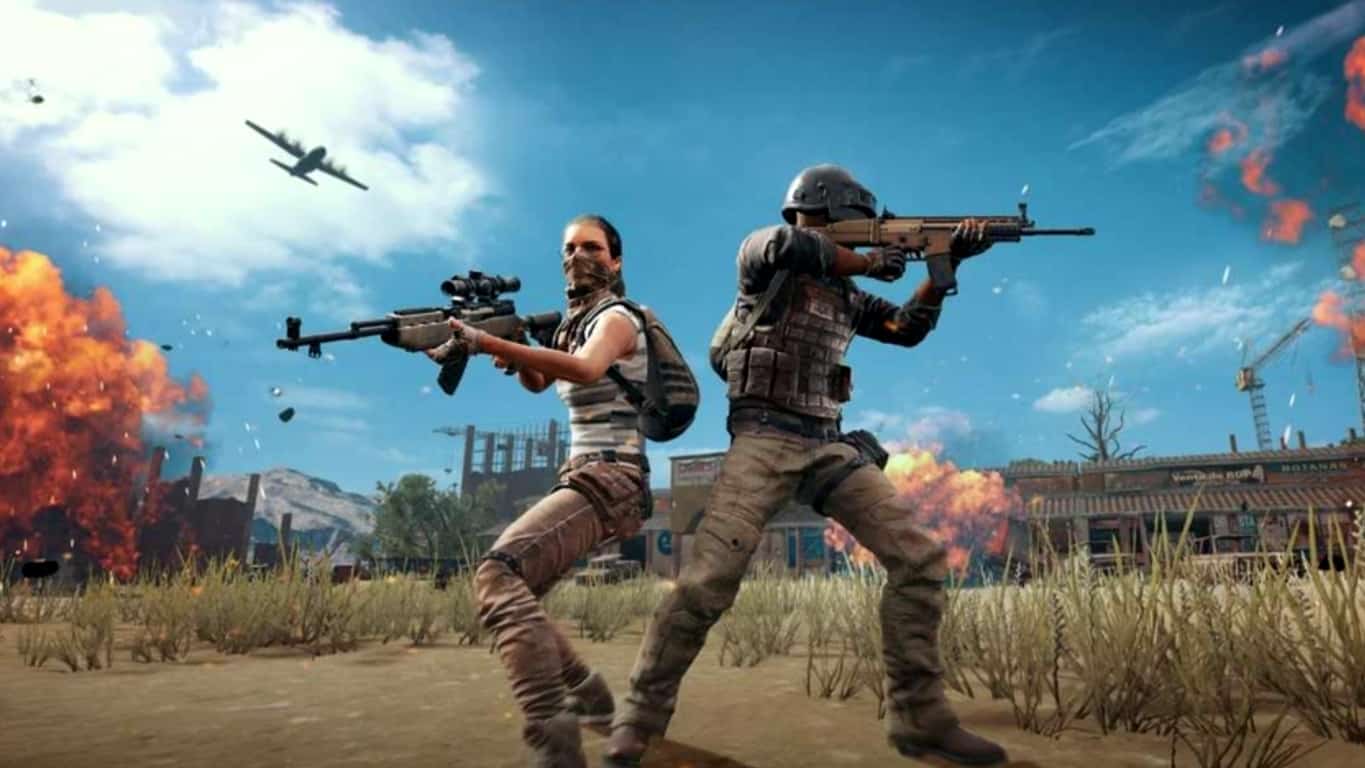 As we’re just a couple of days away from Microsoft’s big XO18 event in New Mexico, this limited-time promotion could be a pretty cool way to get Xbox fans ready for big things to come. Microsoft, which serves as a publisher for the Xbox One version of the popular battle royale game teased “big” PUBG news earlier this week. The game will reportedly be released on Playstation 4 in December, so Microsoft now has a last opportunity to leverage its timed exclusivity deal. You can grab PUBG for free on this page.

As for PES 2019, its predecessor PES 2018 was available in Xbox Game Pass from May through August of this year, well before EA added FIFA 18 to its EA Access Vault. It was quite unexcpected to see Konami support Microsoft's gaming subscription service, and it's now great to be able to grab PES 2019 for free on Xbox One.

Update 11/8: Xbox's Major Nelson announced today that this is just part of the last Free Play Days For All event, which will last through Sunday, November 11.

Free Play Days For All runs 8 to 11 November. ALL Xbox Live members get free access to play PLAYERUNKNOWN’S BATTLEGROUNDS and PES 2019 for a limited time + Xbox Live members without a Gold membership can play online for free during the event https://t.co/ME8GgzSxiB pic.twitter.com/qCm6Y14dwB