Psychonauts 2, the sequel to the cult-classic Psychonauts game from Double Fine Productions is now available on PC, Xbox and PlayStation consoles, and Xbox Game Pass. The platformer was one of the most anticipated games of the summer and it continues the story of Razputin Aquato, a young boy gifted with powerful psychic powers.

Development on Psychonauts 2 started many years ago via a crowdfunding campaign, long before Microsoft acquired its developer back in 2019. The deal allowed Double Fine Productions to add more content to the game and optimize it for Xbox Series X|S and PlayStation 5 consoles, and Psychonauts 2 is one of the rare Xbox Game Studios titles that will also launch on macOS and Linux in addition to Windows.

With a 86 score on Metacritic for the Xbox Series X version of the game (89 for the PC version), Psychonauts 2 is one the best-rated Xbox Game Studios titles of the year, right behind the excellent Xbox version of Microsoft Flight Simulator. The platform game received praise for its solid platform gameplay, lovable characters, and artistic direction reminiscent of Pixar and Tim Burton movies. The game also plays and looks great on Xbox Series X|S consoles and its supports 120FPS on compatible monitors. 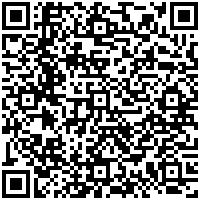 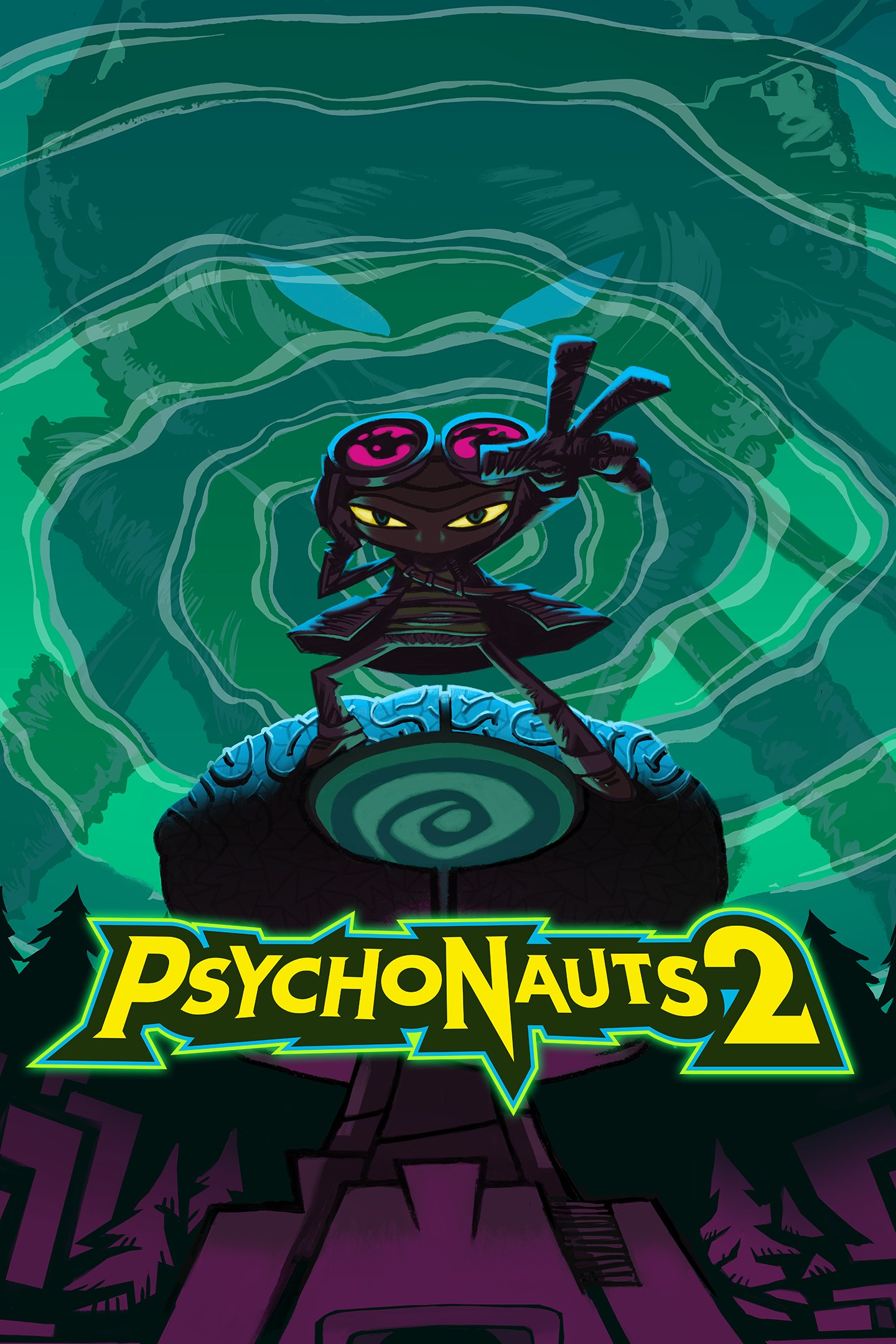