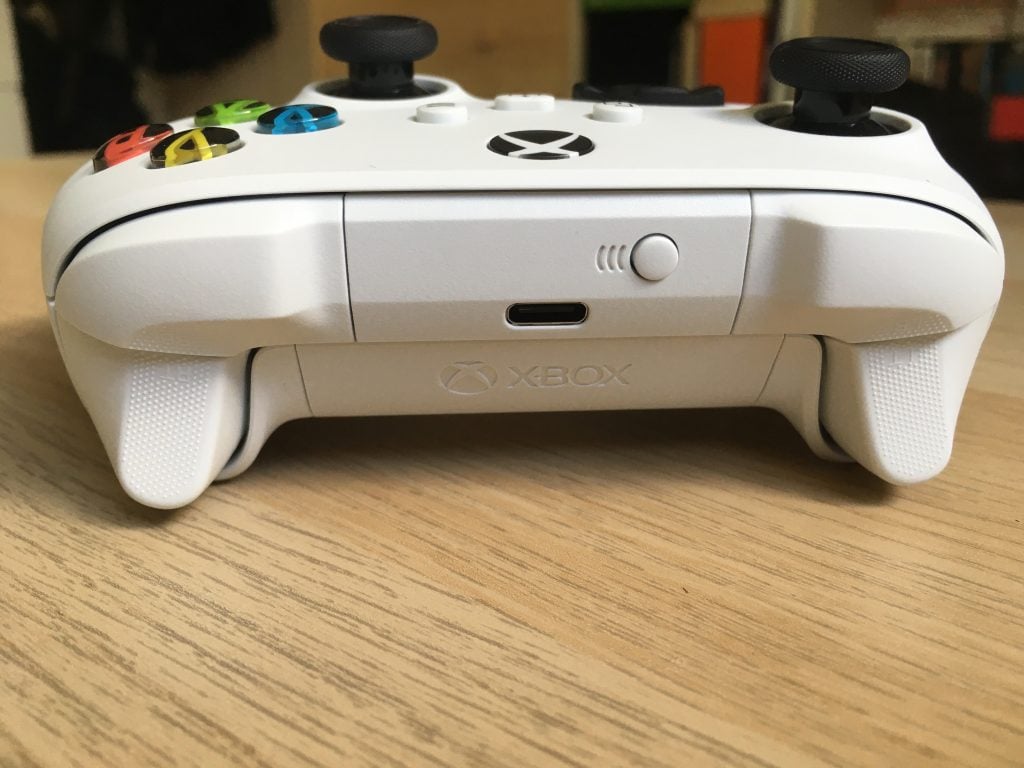 If you own an Xbox Series S and Series X controller, there's a nifty little trick that you might not be aware of. As has been spreading by Timo Wolf on Twitter, but originally posted on Reddit, the latest Xbox console controllers (not the older Xbox One, or Xbox One S and X controllers) have a neat feature to remember the devices they have been synced to.

To use this feature, you just need to hold the sync button on the back of the controller down and the Xbox Series X and S controllers will recall and pair with the last Android device or PC the controller has been used with. The controller will flash a few times to show you this. Then, when you are ready to switch back to Xbox, you can simply double-tap the sync button to go back to the console.

On PC, though, the feature will only work if you connected the new Xbox Wireless Controller via Bluetooth, and not Microsoft's Xbox Wireless dongle. iOS devices are also not supported right now, but we hope this will change with Xbox Cloud Gaming expected to be coming soon on iPhone and iPads.

Microsoft actually detailed this feature in the announcement post for the Series X controller, but it's not really well documented in product marketing. Still, it works as Microsoft described, though, and makes any Series X or Series S controller perfect for pairing to both your mobile phone for Xbox Cloud Gaming and your main Xbox Console.

Timo Wolf says he tested the feature with an older Bluetooth-enabled Xbox One controller, and it doesn't seem to work. In the replies to his tweets, a couple of owners of the Xbox Elite 2 Controller also couldn't make it work. For now, this feature is apparently exclusive to the next-gen console controllers, which have a newer firmware. There's always the possibility that Microsoft will update the firmware of older Xbox controllers to add this same feature, but that's currently unknown.