PSA: The legacy version of Microsoft Edge will be removed from Windows 10 on April 13, 2021 - OnMSFT.com Skip to content
We're hedging our bets! You can now follow OnMSFT.com on Mastadon or Tumblr! 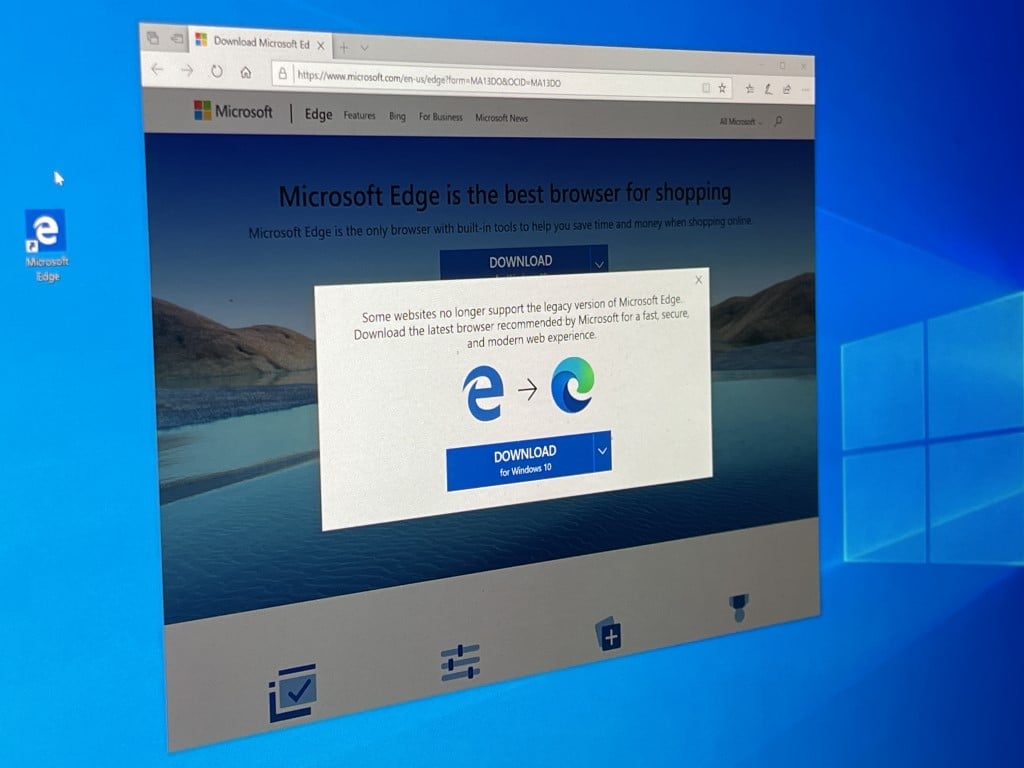 According to Microsoft, the new Microsoft Edge will come to all PCs as part of the Windows 10 cumulative monthly security update—otherwise referred to as the Update Tuesday (or “B”) release—on April 13, 2021. Once this update is installed, the legacy version of the Microsoft Edge browser will be removed. The update will hit all the major versions of Windows 10, from the April 2018 Update onwards to the most recent Windows 10 October 2020 Update.

As for developers and apps that use EdgeHTML, Microsoft notes that the rendering engine for Microsoft Edge Legacy will continue to be supported. They also note that enterprise or business users who are depending on Legacy Edge's Kiosk mode should install the new Edge and set up its new Kiosk mode prior to April 13, 2021. This is to ensure no disruption in service.