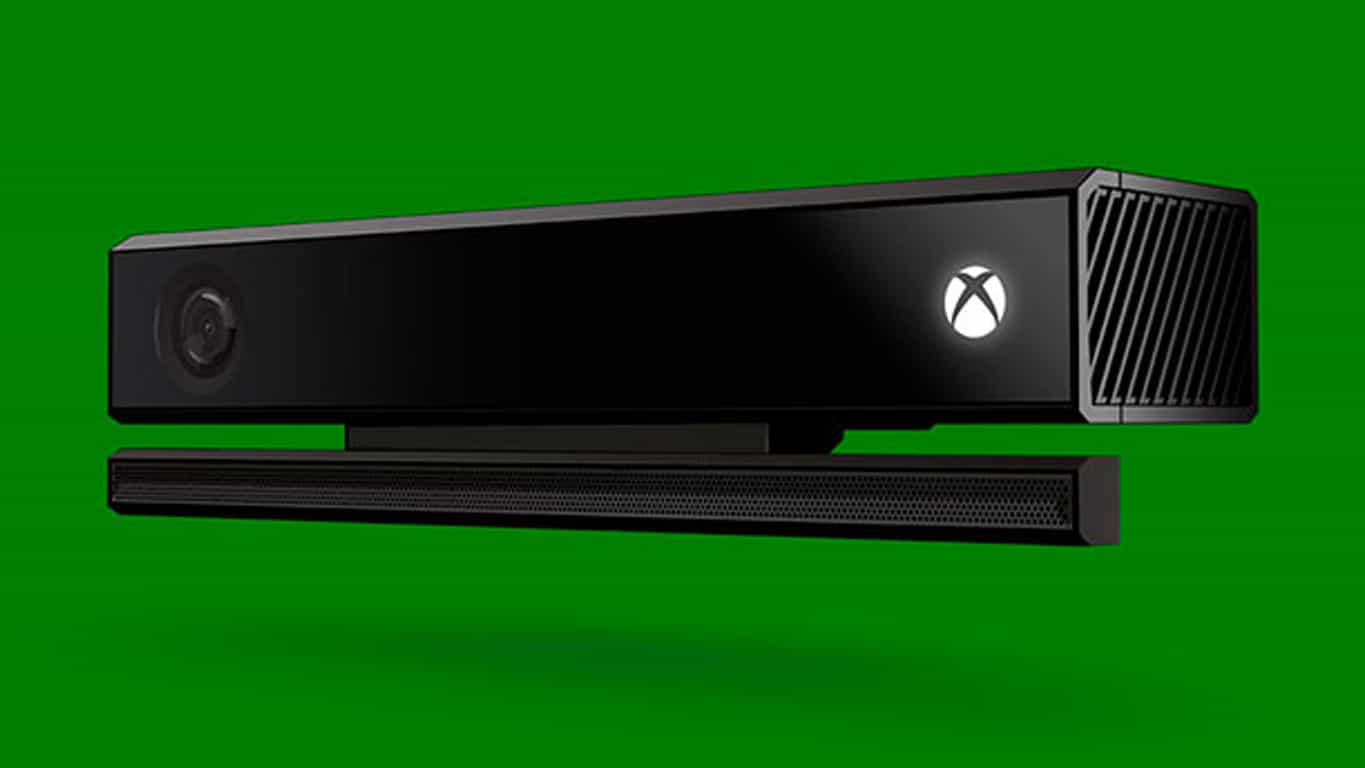 With the launch of the new dashboard on the Xbox One today, a variety of new features were added to the gaming console and some changes were made to existing ones. While most of the changes have been officially announced by Microsoft, there's at least one that wasn't and it has to do with the Kinect and the voice-activated shutdown.

As most Kinect users would know, saying "Xbox, turn off" used to bring up a confirmation screen asking for either "Yes" or "No" before performing a shut down. After this latest update though, after the initial phrases is said, the Xbox One simply turns itself off. Immediately.

This is arguably an improvement as it makes the entire process much faster than it was before. The one downside though could be that if the console mistakes something else for the shutdown phrase, it could turn off during the middle of a video game or movie. It's likely that Microsoft realized that the majority of users never selected the "No" option during the shutdown screen so that removing the prompt entirely made for a more intuitive experience.

What do you think? Will you miss the prompt or do you appreciate the increase in Xbox One shutdown speed? Let us know in the comments below.