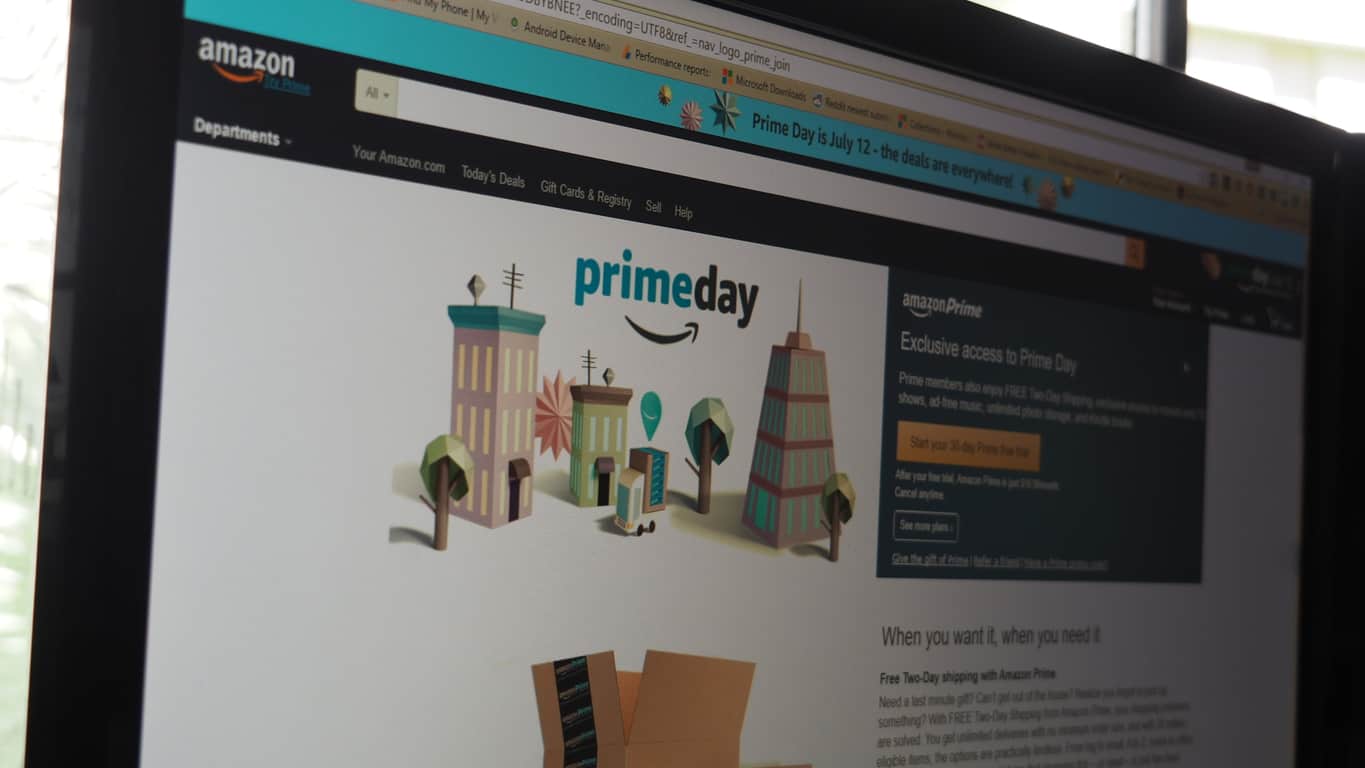 No matter if someone's a Microsoft user, an Android fan, or an Apple groupie, there's probably one thing we all have in common: we probably do at least some of our shopping on Amazon. Let's face it: Jeff Bezo's company is dominating online retail (and having a pretty hefty impact on brick and mortar retail while they're at it), and Amazon has become a pretty important aspect of many people's shopping.

If you do any significant shopping at Amazon, or like taking advantage of Amazon's various streaming services such as Amazon Prime Video and Prime Music, then you might already be an Amazon Prime member. For $99 a year, or as low as $49 a year if you're a student or other qualifying special person, you get free 2-day shipping, the aforementioned streaming media, and access to special deals throughout the year.

Some of the most special deals that Amazon offers all year come on their Amazon Prime Day event, which for Amazon is bigger even than the usual holiday season Black Friday says. This year's Prime Day comes on July 12, 2015, roughly a week away, and Amazon is teasing deals for Prime subscribers starting as early as tomorrow, July 5. You can go over to the Amazon Prime Day hub page and start getting up to speed on all of the various offerings that will be incoming over the next seven days or so.

Now, the great thing is that even if you're not an Amazon Prime member, there's an easy way to take advantage of these deals. If you haven't done so before, you can sign up for an Amazon trial and get 30 days access to everything offered to a paying Amazon Prime subscriber. Given the timing, that means a no-cost trial will get you access to this year's Amazon Prime Day specials as well.

Go here to sign up for a trial, and be warned: Amazon Prime is really a great deal, and so you might find yourself becoming addicted to free 2-day shipping, ultra-easy returns, nice streaming extras, and everything else. Don't blame us if you end up being a paid subscriber before all is said and done--and let us know in the comments if you'll be taking advantage of a free trial and the awesome upcoming Prime Day deals.

Microsoft once again skipping this year's Tokyo Game Show, no word yet on their own show